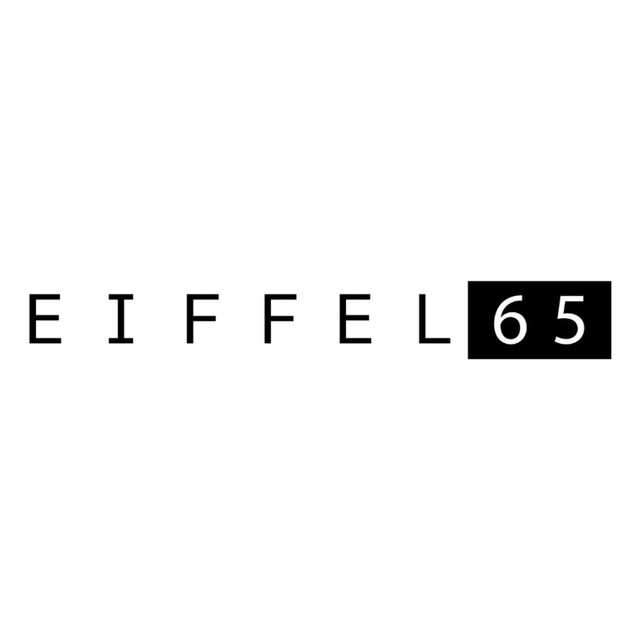 Eiffel 65’s three members Jeffrey Jey, Maury Lobina and Gabry Ponte were part of Massimo Gabutti and Luciano Zucchet’s Bliss Corporation in Turin. In 1998 a collaboration of the three led to the production of a song called “Blue (Da Ba Dee)”, which became their debut track. “Blue”’s results were impressive: the track has topped the sales charts for various weeks and in many Countries, including the United States. “Move Your Body” and then “Too Much Of Heaven” will prove the success of the first hit and will then enter the tracklist of their debut album, “Europop”. In 2001 the band releases “CONTACT!”, containing “Back in time”, “Lucky (in my life)” and “80’s Stars”. In these first five years Eiffel 65 have sold around 15 million records all over the world. In 2002 Eiffel 65 published “Cosa resterà (in a song)”, their first track in Italian that will become a national hit. For this reason the band decided to release on 30 May 2003 an album entirely in Italian: "Eiffel 65", which will also have an English version titled “Eiffel 65 (The English Album)”. On 1 June 2016 Eiffel 65 released their latest single “Panico”, alongside its English version “Critical”. The band still has an active career and is involved in interviews, tv show appearances and documentaries. Eiffel 65 have never stopped touring

and their latest world tour has started in November 2018 from Dubai and will take the band all around the world once again.