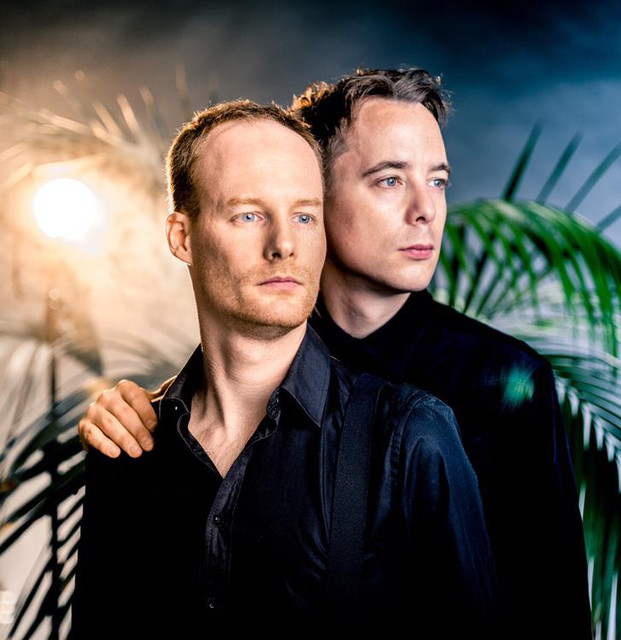 With a self-titled EP (2016), rising talent prizes (VSB Fund 2018 & Pop in Limburg 2021), LP “Two & One” (2019), and EP “HQ—Live and Unplugged” (2020) under their belt, the Dols brothers recorded, gigged, and self-released their way up from their living rooms, and grew into a rather known act in the Eastern and Southern regions in the Netherlands. In 2019, prominent Dutch music platform 3voor12 labelled them as a ‘promising act’, observing that “Two & One” ticked ‘almost every box of a proper debut album’. This was also when they played at the famous Valkhof Festival. One year later, the brothers were up for a Best New Artist Award at the provincial level.  From the left-wing city of Nijmegen (NL) emerge the catchy sounds of DOLS, a music project led and fronted by Chris Dols (1985) since 2015. Both forming its creative heart, he and twin brother Stijn bring forth straightforward, pure, and heartfelt guitar pop tunes drenched in everyday histories of laughter, desire, and disaster. Listen to stories of lost and found loved ones, of life and death, of falling down and getting back up.  The Dols brothers, grown up in a former mining region in the Province of Limburg, are significantly influenced by the rich heritage of British indie and rock 'n roll music—the ever-intriguing catalogues of The Beatles, The Smiths, I AM KLOOT, Finn Andrews, and Oasis in particular.  A new album is currently (2021) in the making.  For more information, check www.dolsmusic.net