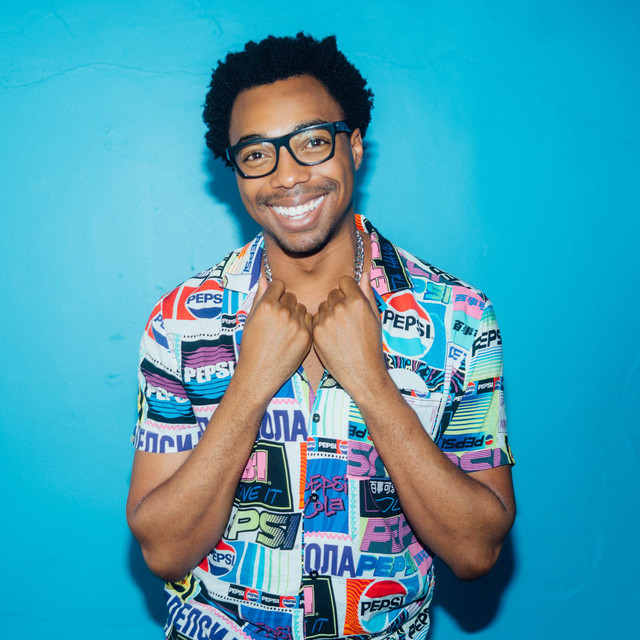 Xav A. (pronounced Zayv A) is a singer, songwriter and producer creating an awesome fusion of R&B and Pop! Xav’s musical mission began

after performing Ignition on NBC’s a cappella show The Sing-Off. After performing on the show, his group was featured in major publications such as Rolling Stone and Yahoo! Entertainment. Xav has also partnered with a top grossing social app (Live.Me), released his own clothing line and had a music video premiere so successful that it remained in the trending articles on a major R&B website for one week (SoulBounce, for the song Old Milk). Now based in New York City, Xav A. is continuing to spread his colorful look and sound all around. You can follow Xav on any social media at @XavAMusic. Learn more at www.xavamusic.com