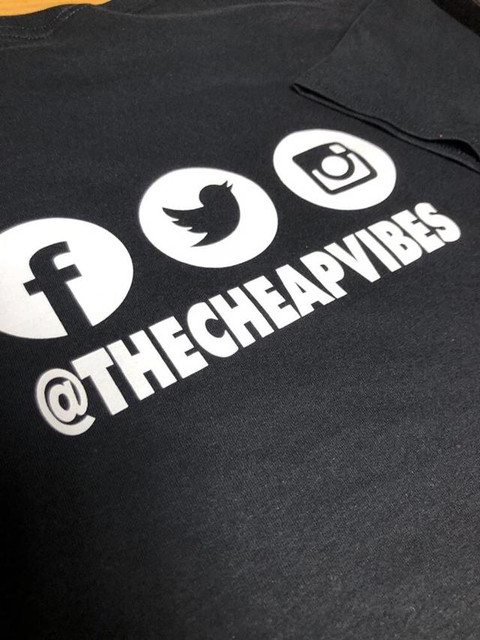 The Cheap Vibes have just dropped their new full-length release entitled “Say What You Want” on Not Aloud Records. This hard-hitting yet insightful collection of 14 songs probes life, love, alienation, memory and censorship/free speech. The Cheap Vibes combine elements of garage rock with punk, psychedelic and blues overtones that act as the foundation for the melodies and lyrics that audiences in NYC and Northern Jersey have come to expect from a band that’s been cooking up this musical drama for almost 10 years. This band’s rhythm section features Steve Berman (ex-Victims) on bass and Nick Pappalardo manning the drum kit. Billy Mutz lends the powerful and heartfelt lead vocals. Rob Benny’s the lead guitarist and predominant songwriter Mike Myers provides guitars and keyboards. We encourage you to cruise over to Spotify and be prepared to be blown away by the garage punk ‘n’ roll stew you’ll encounter upon first and repeated listens!  Long ago, there used to be a lot of small indie labels that produced the most amazing, mind-blowing music you ever (but more probably never) heard. There were thousands of them that sprung up to release garage rock, psychedelic, and blues records. The good news is that technology and social media make it possible for the little guys to have a voice again. And that’s where Not Aloud Records enters the story. We opened our doors in 2006 to release records with integrity, passion and great songs.