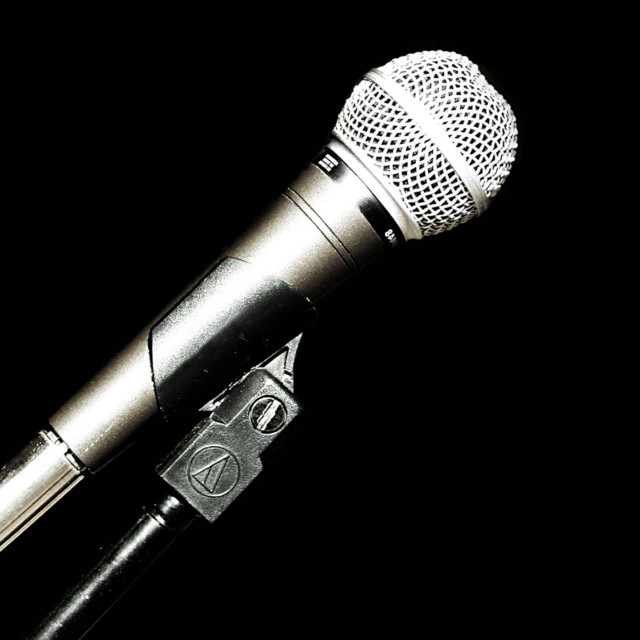 Guitar, Vocals, Writer and Producer: Camero Jones. Love Songs for the Shotgun, Big Whiskey, and Demolicious were written, produced, and performed by me, Camero Jones on a Dell 630 that came with Windows XP. Born in Worcester MA and moved to Austin TX in 2004. Along with being a singer/songwriter and novelist, I have been a chef at UT amongst other things such as web developer, database administrator and network administrator. Austin has changed so much in the last decade I barely recognize it. I drive for Uber now and bullshit with the visitors and citizens of Austin and please let me know if I'm chewing your ear off if you happen to get me as your Uber driver.