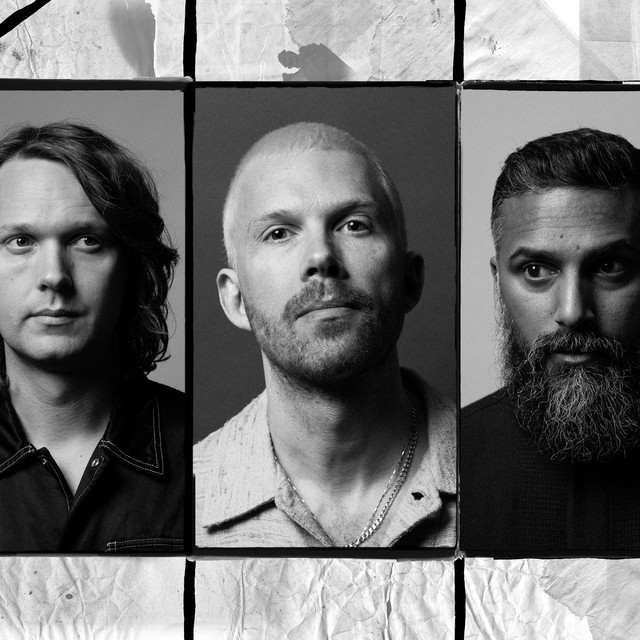 Over five distinctly different albums, Swedish band Deportees have won plaudits, fans and awards for their constant creativity and reinvention.   The celebrated debut album ‘All Prayed Up’ arrived in 2004 and was followed up with the Swedish Grammy nominated sophomore effort ’Damaged Goods’. During a support show Deportees managed to catch the ears of French pop royalty Phoenix, who ended up drafting drummer Thomas to share his time between the two bands. Around the same time guitarist Anders was recruited to partner up with Lykke Li as touring band member. These two fruitful collaborations continuously evolved for more than a decade and are still ongoing. During this time lead singer Peder earned a doctor’s degree in Ethnology.   Deportees third album 'Under The Pavement, The Beach' from 2009 became the band's first indisputable triumph. The singles were on power radio rotation for months and the album earned the band multiple awards and wide critical acclaim.   Album 'Islands and Shores’ brought on an avalanche of award nominations and fervent acclaim from critics and fans alike. The album was awarded with a Swedish Grammy for ‘Best Rock’ and yet another national public radio award. The follow up and last album ‘The Big Sleep’ was once again blessed with raving reviews and was also rewarded with a Swedish Grammy for ‘Best Rock’.   In 2019 Deportees released the EP “Re-dreaming”, with a full album to follow during fall.