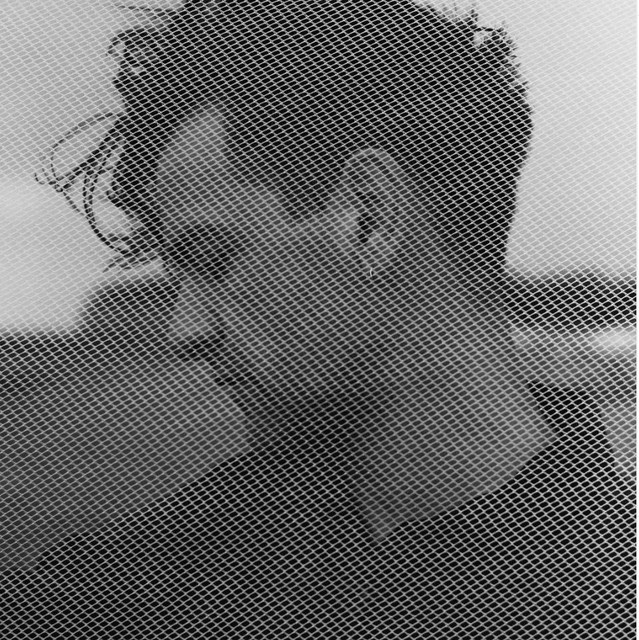 A song, a video, a state of being. ‘modern anxiety’ serves as a postcard of Josef’s time away. Josef burst onto the international music scene in 2014 with the dark, brooding electropop of ‘Hustler’. He went on to release the critically acclaimed debut album Night Swim while quietly becoming an underground hero as a featured vocalist on tracks with the likes Gryffin and Tourist among others. He has sold out multiple tours in the UK, Australia and Europe where he also scored a #1 airplay record with ‘Open Season’, a Gold record with ‘Diamonds’ and a gold album with Night Swim in France. Salvat’s speciality is for electronic music with a human pulse, drawn in bold, technicolour stripes with indelible hooks and grown-up themes. His music roams circuitously around his search for identity, never quite touching a conclusion which feels a whisper out of its author’s reach.