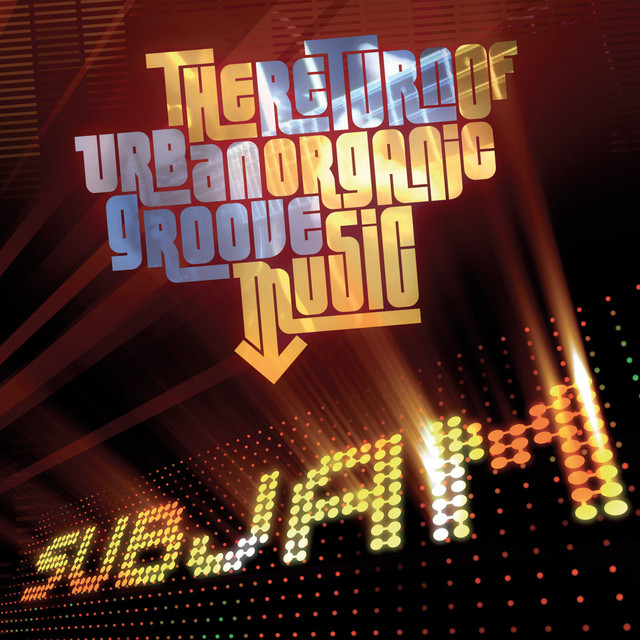 Subjam – the Electrified Quartet – is presenting their new Album “A Paradigmatic Act Of Representation“. Their last international released album “The Return Of Urban Organic Groove Music” was knighted with positive reviews. The new material is their very own – it sounds dynamically analog and warm and has been jammed and produced in their own studio. A dense network of sounds that come together, overlap, complement each other in a unique way and as compact as they are complex be vibrated for the listener in a variety of ways. While listening to the seven tracks (on CD with bonus track) the common features are quickly clear: the spark of jazz – the spontaneous power of the improvisational collective, that undoubtedly has its roots in the jazz rock era of the seventies. But the path of the sounds put in motion is also leading directly into the nineties, characterized by Fusion, Funk and neo-progressive Rock. SUBJAM are Dennis Eilert > Guitars Frank Harder > Drums Andy Eilert > Bass Sönke Feick > Keys