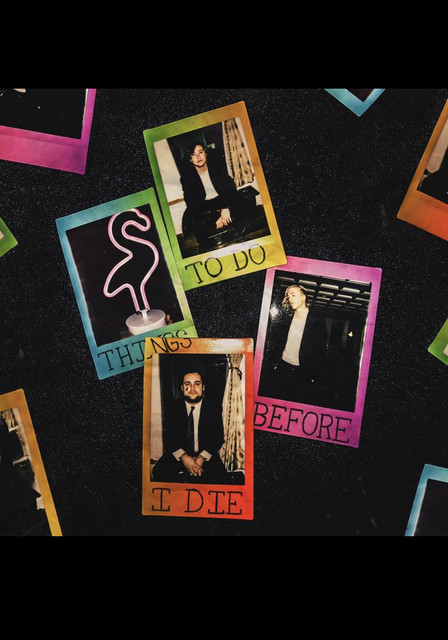 Hasty Page is an alt/indie rock power trio from Albany, NY comprised of Josh Morris, Zane Agnew, and James Paolano. Since late 2015, these three young musicians have used their band as an outlet to channel creative energy and mold it however they see fit. The sound in which they’ve pioneered is without any boundaries. Crossing genres, taking risks, and simply writing how they feel is what this group is all about. “The Coming of Age - EP” marked their debut release in March, 2016. This album combined elements of indie pop, rock, and blues to create the first sneak peak into what HP was capable of as just high schoolers. Following the EP was the release of “Distance” in December, 2016. This full length album allowed the band to explore the more aggressive and rock driven side of their songwriting. While still staying true to their initial motto of writing honest music, they have shown that they aren’t afraid to try new things. Lastly, their two newest singles “Body Shots” and “Vices” are preparing us for a whole new album in June, 2019. Stay tuned. ✌🏼❤️🔷