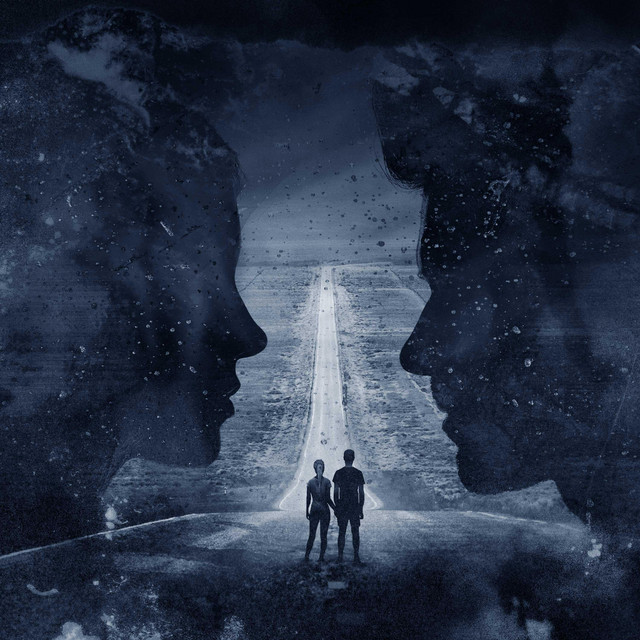 Cypher16 are a young, innovative and refreshingly original rock band who harness metal and a hint of industrial to create a truly massive sound. The band have toured in seventeen countries including multiple tours of China and India, playing shows and festivals with the likes of Amaranthe, Fear Factory, Children Of Bodom, Behemoth, Lamb Of God and Slayer, and have released one album and three EPs, garnering significant radio, press and hundreds of thousands of streams / views worldwide. The band are excited to announce the completion of their second album, which was finished at Abbey Road Studios in London in December 2019. Three brand new 2020 singles are out now, with further singles and album to follow: www.cypher16.net