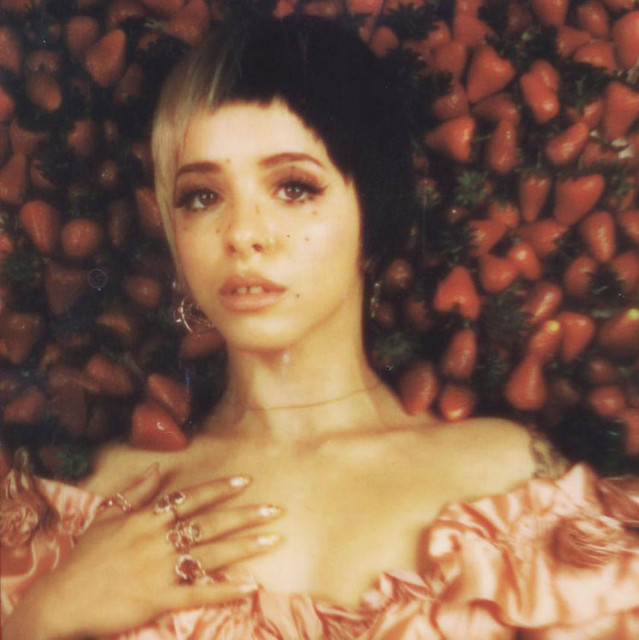 Melanie Martinez's creative drive and talents have always distinguished her from other musicians. Her compelling music and visual art have created a rabid global fanbase with over 8.4 million followers on Instagram, 11.4 million subscribers on YouTube, 6.3 billion global streams, and 2.4 billion official YouTube views. Melanie kicked off 2020 with the renewed success of debut album Cry Baby, which re-entered the Billboard 200 more than five years after its initial release propelled by Tik Tok fan favorite

“Play Date,” recently earning RIAA gold certification. Cry Baby reached No. 1 on Billboard's alternative albums chart and has amassed over 3.5 billion streams worldwide and, as of 2020, every song on Cry Baby is RIAA certified Gold or higher. Melanie’s sophomore album and film, K-12, is another ambitious triumph with debuts at #3 on the Billboard 200 Chart, #1 on the Billboard Alternative Album Chart, #1 on the Billboard Soundtrack Chart, and a nomination for “Top Soundtrack” at the 2020 Billboard Music Awards. To accompany the album, Martinez also wrote, directed, and co-wardrobe designed a 90-minute movie (also called K-12) that incorporates the album's music and mirrors the themes and characters introduced. Along with receiving over 64 million official YouTube views, K-12 was also the 6th highest grossing film in US cinemas on release day, September 3, 2019, with screenings in over 400 cinemas in 32 countries.