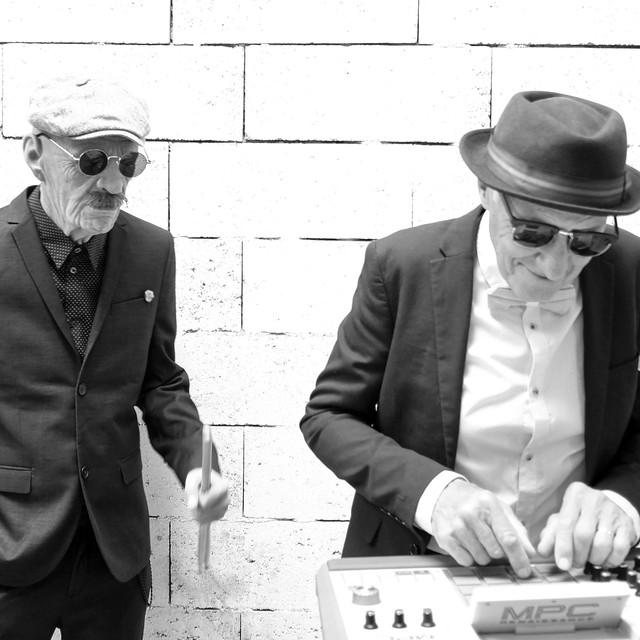 Breeding in open air since 1964, Sir James and King Johnny are the figureheads of the mysterious L’ENTOURLOOP collective. Feed with good grains from Sounds Systems, vinyle’s culture (Scratchs / Beatmaking / Sampling) and rocked by the epic dialogues of a certain cinema, L’ENTOURLOOP concocte with love a music half-way between Kingston, London and New York! After rocking more than 300 scenes around the world, the two unflagging ambassadors continue to surprise us on stage. Well accompanied by the incredible Bermudian MC Troy Berkley and the maestro N’Zeng at the trumpet, L’ENTOURLOOP gives us an eclectic live and survitaminated at each of its outings!! With already a lot of collaborations &amp; remixes in their pocket, the first album « Chickens In Your Town » (2015), and the famous Dreader Than Dread « ft Skarra Mucci, » Back In Town « ft Jamalski, » Burn Dem Down

» Ft Capleton … They come back this year to strike again stronger and present their new album “Le Savoir Faire” to be released on September 22th, 2017. This new output is rich in combinations (Panda Dub, Kill Emil, The Architect…) and plenty of featurings (Biga*Ranx, Marina P, Demolition Man, Tippa Irie…) where the collective once again unveils its « Savoir-Faire »!