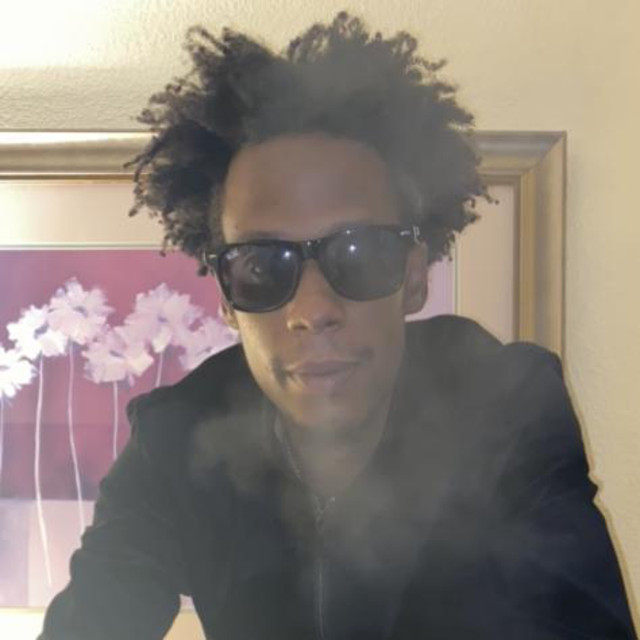 Hip-hop recording artist Leako is a cultural influencer, rising star and one of music's freshest new voices. Leako’s catchy lyrics, unique flow and vivid storytelling bring to life the daily rhythms of the streets and have marked him as a promising new talent in entertainment. Born in Baltimore, Maryland, Leako was raised by his grandmother and began rapping at age 12 as a way to express his creativity and emotions. Inspired by hip-hop greats like Drake and Jay-Z, Leako honed his rapping and writing skills with the goal of making his own impact on the music game. In 2019, Leako released his full-length album Upper Echelon and a pair of singles “Vlade Divac” and “Kim & Kanye” which garnered him buzz in surrounding areas like Philadelphia and New York City, and helped garner him performances at Club Illusion in Baltimore and Club Bliss and Peace Lounge in Washington, D.C. Leako is set to release his most personal music to date, inspired in part by the death of his brother and fellow rapper Boss Rico earlier this year. Leako will release his first EP project Skinny Plug in summer 2020 and his second full-length album in late 2020 via Destined For Greatness & Losing Is Not An Option Entertainment.