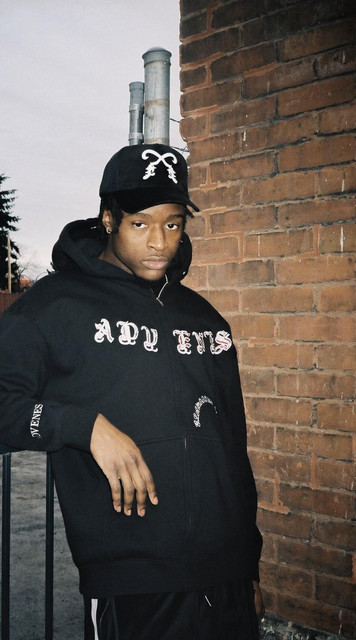 The freshest artist from the WiNWRLD pantheon, grandavian first appeared on WiNWRLD's Play w/ Purpose Vol. 1 with the track 'Speechless'. Since then he's continued to receive elevated acclaim with a streak of magnetic singles and dazzling visuals, like 'G-Stream' and 'Mighty Man'. A supernova personality, matched with icy cool consciousness, grandavian is a breathing work of art. Born and raised mostly in Toronto, ON, while spending many formative years in Houston, Texas, grandavian's eclectic sound reflects the myriad of cultures from his life experience. He recorded his first songs as an early teen, and first hit the stage at age 20. As grandavian's melodies expand, he continues to push practical philosophies through his lyricism. 2020 was a significant season for grandavian, and his debut EP #DoNotDoubt placed him as one of Canada's bright young artists, regardless of genre.