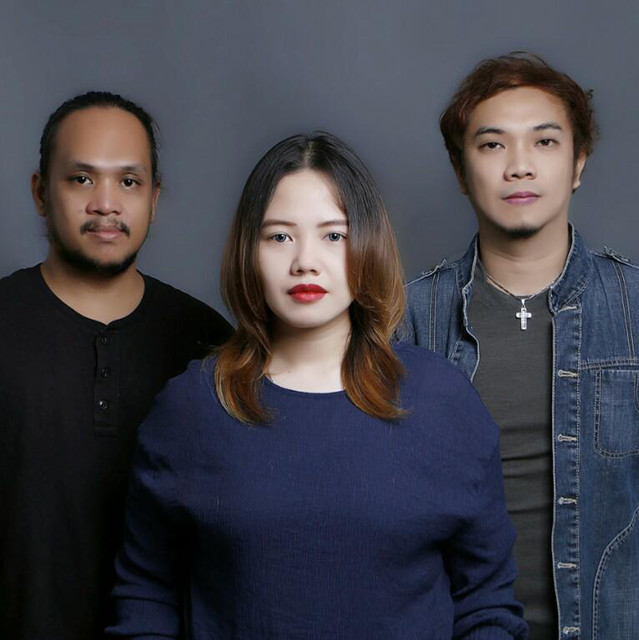 The band started with it's founding member Denmark Bartolo. Purpleshoes is a Tarlac-based indie-pop band whose members used to simply jam together as friends. Purpleshoes was named because the purple sounds like a music to our ear and just simply connected it with the shoes. The band plays indie-pop music originally composed by the group. Their songs usually pertain to usual situations of everyday life. It's carrying song “Tagpuan” focus on patience and perseverance, that in every obstacle you’ll still reach the success in life and your “Tagpuan” or destiny. At long last, GMA Network has chosen the song to be the local theme of the Tagalog-dubbed new season of the UK teen fantasy TV drama "Wolf Blood." The song shall be used in the show's on-air and online plugs, and in the body of the series as well giving it the maximum exposure. The band shall likewise make a rounds of various GMA 7 shows on radio, TV and web to promote their song and the series at the same time. Fresh from the success of their debut single "Tagpuan," Purpleshoes dishes out yet another heart-breaking ditty to validate their "hugot trio" image. "Hiling" talks about one's longing to be with a love lost, and the hope of getting back together. MEMBERS Irene Pangan - Vocalist & Acoustic Guitarist Denmark Bartolo - Lead Guitarist Christian Capulong - Drummer Subscribe us to our Youtube Channel www.youtube.com/c/purpleshoes