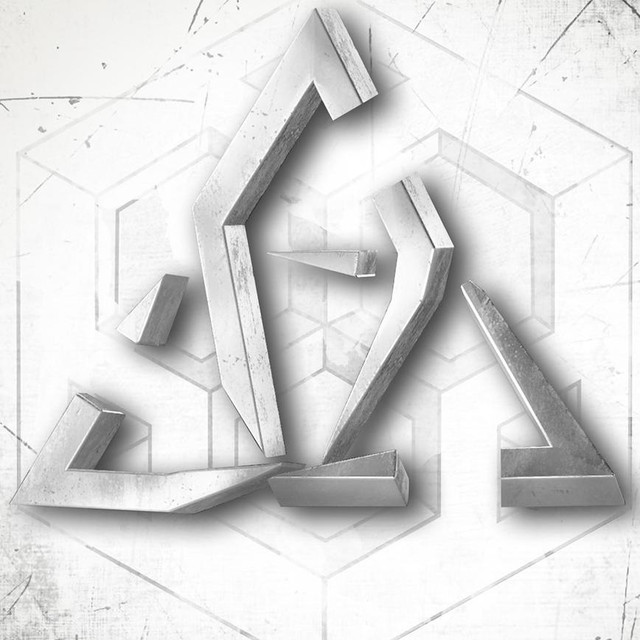 BOUDIKA (Búdica), is a symphonic metal group that originated at the beginning of 2012 in the city of Villa Constitución, Santa Fe, Argentina. The name Boudika (Búdica) is inspired by the war queen of the BUDICA Icenos. And it is pronounced BÚDICA Created in its beginnings by the soprano singer Evelina Giusti and the guitarist Mariano Colle, BOUDIKA (BÚDICA) currently has the following formation: Evelina Giusti: Voice Mariano Colle: Guitar and Voice Ignacio Ramos: Guitar Juan Andrés Gómez: Bass Nicolás Podesta; Battery Trajectory: In these 5 years of career, as a result of its professional and musical growth, BOUDIKA has had the opportunity to perform in different stage´s, with the most renowned groups of the genre, such as: * 04/2013 – With SONATA ARCTICA * 05/2014 – With REVAMP * 09/2014 – With TARJA TURUNEN * 11/2014 – With WITHIN TEMPTATION * 10/2015 – With