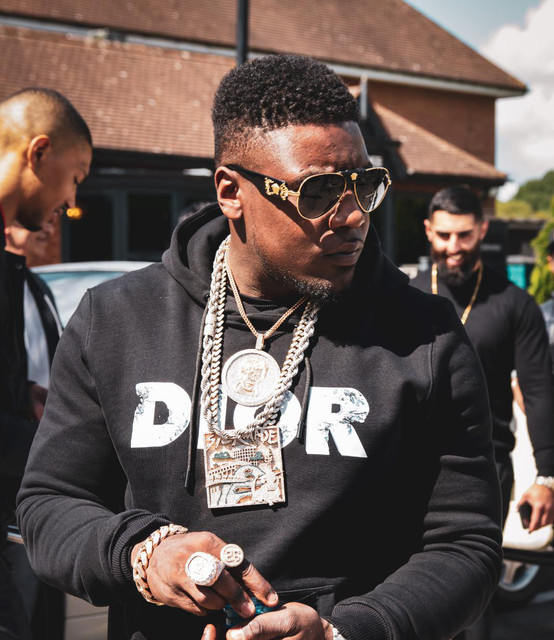 Birmingham-based grime MC Mist rose out of the mid-2010s grime resurgence, proving that you don't have to be from London to be taken seriously in U.K. rap circles. Mist, like most grime artists, started out by dropping numerous mixtapes and freestyles, which very quickly started racking up millions of views online. Although Mist's lyrics contained well-worn tropes concerning making money and life on the streets, he also delivered very honest bars about the loss of his parents and how his life changed as a result. During his early career, Mist collaborated with fellow Birmingham resident and producer Shadow, who would create languid yet melodic beats for Mist to navigate. In 2016, Mist really began to break through; early in the year he stepped up to Fire in the Booth, a renowned feature on Charlie Sloth's BBC Radio 1Xtra show. The end of the year saw the release of the M I S to the T EP, which featured two standout singles "Karlas Back" and "Ain't the Same." 2017 found Mist embarking on a U.K.-wide tour, including stops at Koko, London, and Manchester O2 Ritz. ~ Liam Martin, Rovi