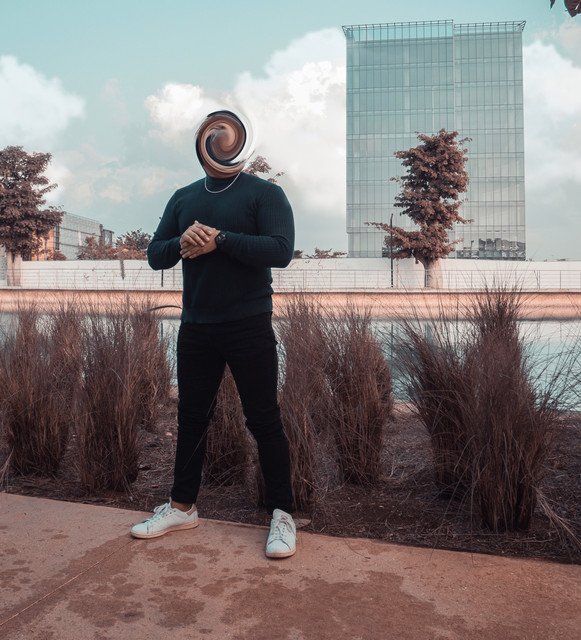 Lost Synths is a Mexican-based producer, born in Merida. At age 14 he began his relationship with music through a guitar, at 16, encouraged by how powerful it is, and by the feelings he can generate and transmit, he begins to take his first steps in creating electronic music. Perseverance and dedication, have been a great help in his growth as a producer, after 3 years of learning, in 2019, he launched his first remixes; having a very good reception by the public, that same year, influenced by producers as Calvin Harris, Disclosure & Duke Dumont, he began working on House issues.   Support/Feedback: Candy Flip Records // Soave Records // Gemstone (Revealed Recordings) // Andruss // Fight Clvb     "Music & my love are all I need."   Be sure to follow Lost Synths on Spotify and on his socials to never miss a new release!