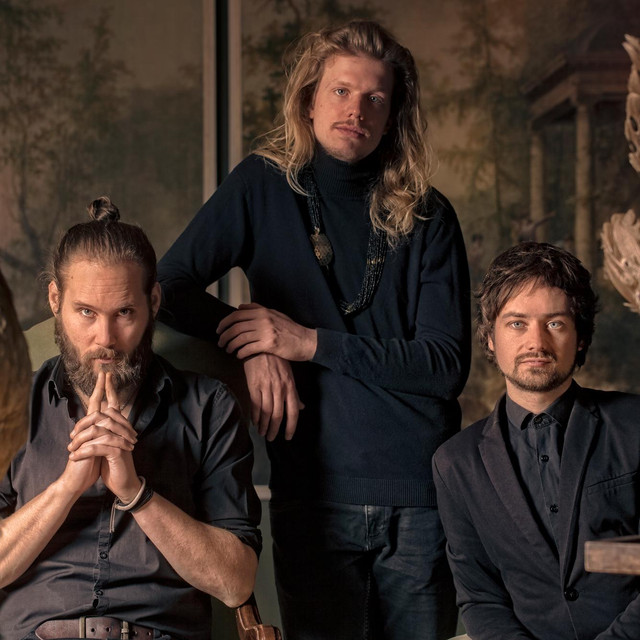 Rotterdam based trio Certain Animals serves you melodic rock filled with vocal harmonies. Or, as MusicMaker magazine puts it: “Their own research into The Beatles, The Beach Boys and Crosby, Stills, Nash & Young has left its trace, but above all Certain Animals pave their own way with their intelligently constructed compositions and invariably polyphonic work.” Without being stuck in the past, and with a critical view on the present, the band provides a unique sound that translates to an energetic live show filled with both intimate moments and explosive outbursts. After building their own recording studio in the former red-light district in the port of Rotterdam, the self- produced debut album ‘Songs To Make You Move’ was released in September 2020 via label TCBYML. The record has been received with open arms by the music press and major national radio stations. Besides getting very positive reviews in prominent music magazines such as OOR, Lust For Life, MusicMaker, Soundz and Heaven, all released singles are being played on NPO Radio 1, NPO Radio 2, NPO Radio 5, and NPO 3FM. Flemish radio station Studio Brussel also catches wind of Certain Animals. Stijn van de Voorde is quickly enamoured: “Follow Certain Animals and their debut album ‘Songs To Make You Move’ closely!" Meanwhile, across the sea, British station Amazing Radio also gives the band airplay in the United Kingdom. As it suits the three men from Rotterdam, their second album is already well underway.