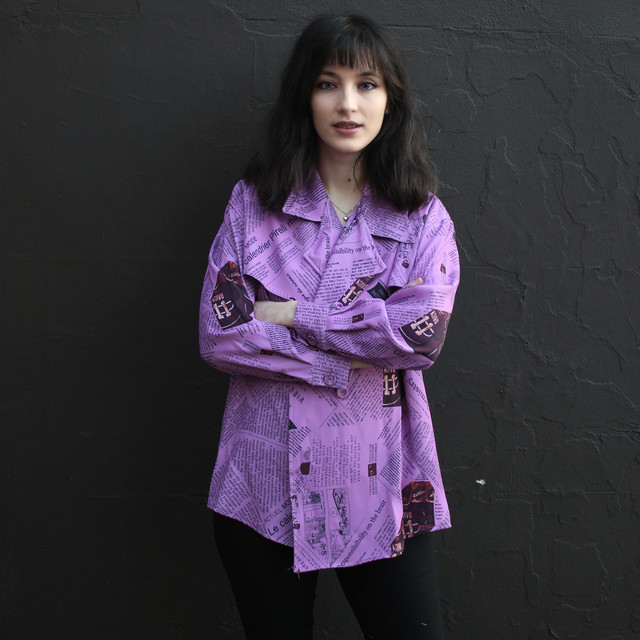 Jewelia writes and performs a mixture of nostalgia-infused indie pop and piano-powered fairytales. Throughout 2020, she wrote, recorded and shared with her fans a song a month as part of #Project2020. Project 2020 was supported by BBC Upload in Kent, with four tracks + an interview played on the show by Leo Ulph. Previously, Jewelia also received support from BBC Nottingham, BBC Introducing Three Counties, Eagle Radio, and Cambridge 105.

She also had airplay on National FM and Europa FM in Romania when her song ‘Aquarium’ was chosen as the soundtrack of the award-winning mini-series, ’13 Shades of Romanian’. Her debut album, which raised over $5000 on Kickstarter, was in top three albums of the year on Cam FM Breakthrough in 2019. In 2021, Jewelia is releasing the Project 2020 songs to the world. The first of which, ‘Is This World Mine’ is out on all platforms on 26th March with an accompanying music video. Further releases are planned throughout the year. Jewelia is London-based but originally hails from Bucharest, Romania. Her eclectic style takes influences from the music of piano-driven songstresses like Kate Bush and Tori Amos and more modern pop artists such as Lana del Rey, Marina or Billie Eilish. Her music stays within the realms of pop, while exploring different facets of it with different releases. Jewelia has been growing a strong online presence and has over one million total YouTube views on her channel. https://www.youtube.com/jewelia