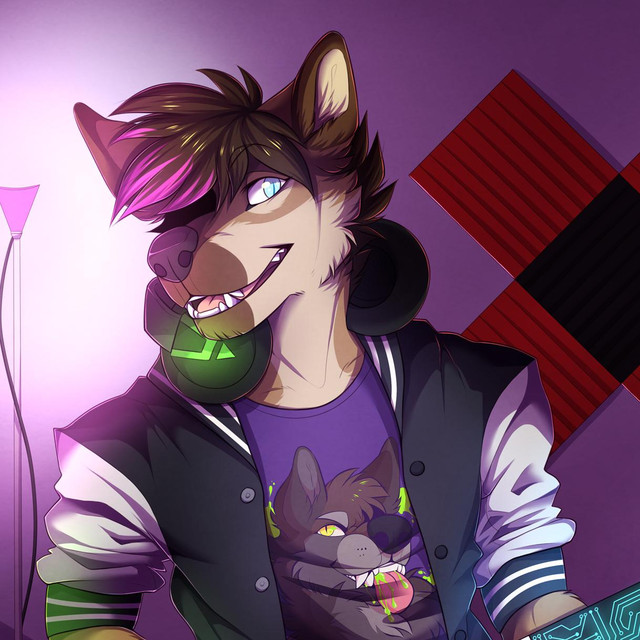 Growing up in Sydney, Australia in a very musical family, ChronoWolf was always surrounded by creativity, while at the same time having a strong passion for video games. They began their musical journey by studying composition and music theory in high school. Armed with an Atari 1040 STe, a Technics KN501 MIDI keyboard, and a copy of Cubase v2.2, they began writing electronic and orchestral soundtrack tunes using general MIDI. After winning a finalist placing in an open national songwriting contest at the age of 14, ChronoWolf would be inspired to continue developing their musical craft while at the same time upgrading to more advanced tools. It wasn't until 2015, shortly after they moved to the United States, that ChronoWolf's passion for orchestral/electronic fusion and video games came together after they discovered the 'Chiptune' and video game music genres had a strong and growing industry presence. Combining their love of these elements, ChronoWolf released their first album "Genesis" in 2016. A chiptune/video game style album with modern orchestral and electronic influences. The album was well-received which cemented ChronoWolf's commitment to producing music for the flourishing retro and cinematic video game industry. Since that first album in 2016, ChronoWolf has released a variety of albums ranging from electronic/chiptune thru to fully-orchestrated scores and soundtracks. They continue to combine these influences together to produce some truly unique music.