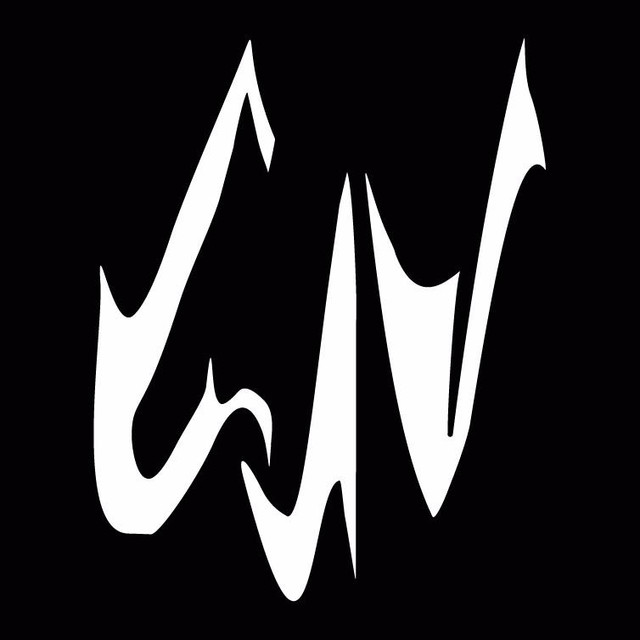 Vincent Cantelauble aka CIV is a French producer and sound designer based in London. For Vincent Club culture is a very important part of our society, he started producing music with a group of friends in Paris when he was a teenager but was with clubbing when everything begins. Meet people with the same taste and admirations for electronic music, gave to Vincent the opportunity to put together a scene creating an immersion by representing different arts (Music, photography, painting, installation) at every single event in some clubs in Paris (Pigallion, La Foule Electronique, Le 4 Elements), played at a festival as well and a few private parties. In 2016, he moved to London, where he has worked as a sound designer for several videos, London's fashion week or five-hour sets with wonderful sound systems in London's high-end hi-fi venues. Always enjoying working alongside artists where there is an exchange of ideas: ‘’Sound fills gaps, empty spaces, voids, personality gaps, lack of confidence, something that should be in our minds anyway but is not in the first place. It helps translation, a better understanding and imagination of a concept, a feeling or a vision. It tells something when words cannot, it shows something the eyes cannot see.’’