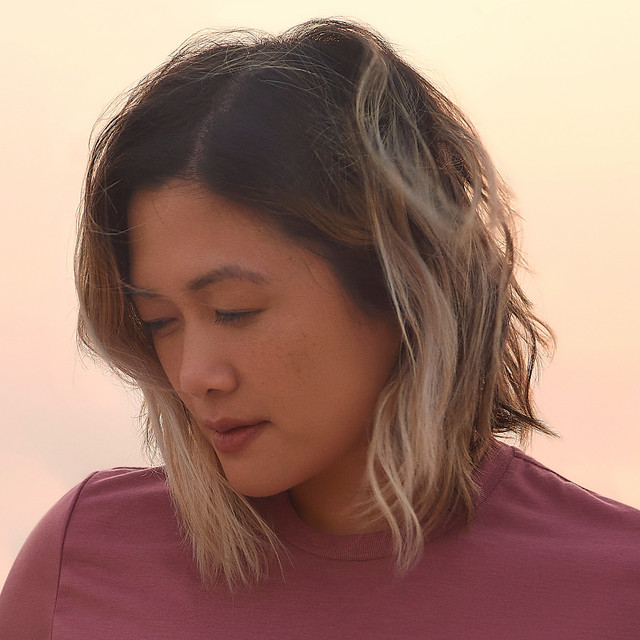 MILCK (Connie K Lim) is a recording artist, writer, producer, and advocate who uses music to write her most courageous self into existence. For MILCK, music is a sanctuary. In her words, “Music is the one place where I can simply be me. When I’m singing my lyrics, I don’t have to be feminine enough, strong enough, American enough, or Asian enough—I can just be a soul that yearns to feel free.” In 2017 her song “Quiet” went viral, becoming Billboard’s No. 1 Protest Song of the year, and an official selection on NPR's American Anthem series.

Her music has been translated into multiple languages by choirs all over the world, and has had shared stages with the likes Michelle Obama, Oprah, Jason Mraz, Yoko Ono, and Ani DiFranco. She continues to write and study the craft of songwriting with gratitude and joy, while also hanging out with her 21 year old turtle named Speedy. For Fans Of: Sara Bareilles, Brandi Carlile, and Regina Spektor