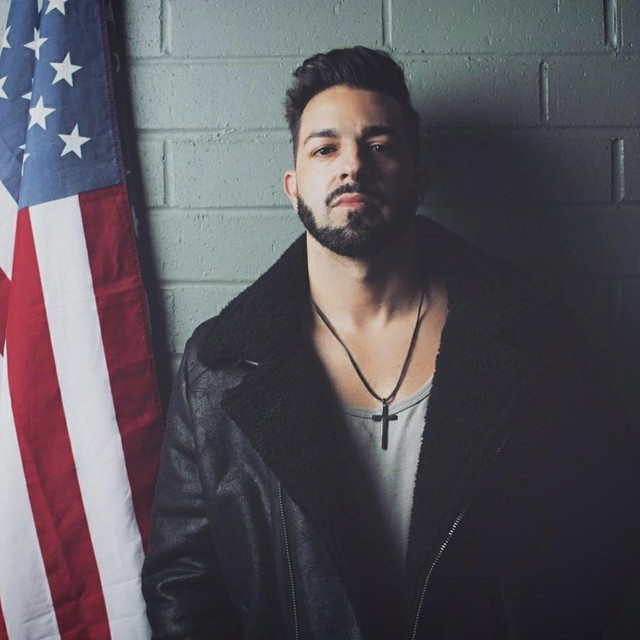 If Sam Hunt and Johnny Cash had a music baby, godfathered by Eminem, it would be South Carolina native, and CCMA 2019 Entertainer of the Year,

Ryan Trotti. Raised on classic country by his mom, rock & roll by his dad, and 90s hip-hop from his friends, Ryan has a unique ability to create genuine music from multiple genres. His start came in the 3rd grade, when his mother taught him a blues riff on the piano. From there, he taught himself drums, piano, and guitar. He developed his ear and began producing at age 12, which led to songwriting and becoming an artist and performer. Ryan has become accomplished on virtually every piece of equipment and tool used in modern production. His diverse talent has allowed him to produce for many of the most well-known hip hop, pop, and country artists the south has to offer, including studio sessions with the Grammy award winning and platinum selling rock band “Crossfade.” Ryan also produced and starred in a full length, professional short film/music video, which debuted at a packed out theatre in Charlotte, NC. Thanks to his networking, Ryan has been co-writing with some of Nashville’s top talent. Working with country superstar, Lee Brice’s touring band, Ryan has just finished his official EP, aptly titled “The Other Part of Me”, as a nod to his experience in other genres, while keeping true to his deep love with country music. His new single, “Too Much of a Good Thang”, a feel-good summer song is gaining air-play nationwide!