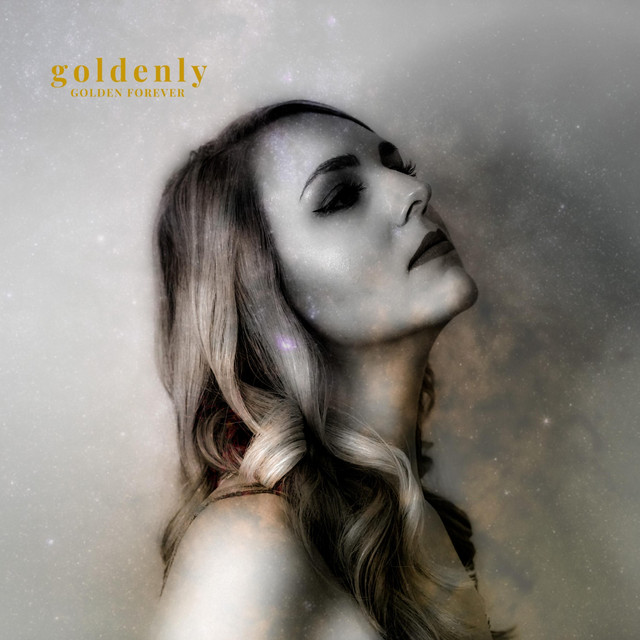 As the mother of two young children, indie pop artist and singer songwriter Goldenly worried her dreams of sharing her songs with the world were over. But something deep down inside propelled her forward: an undeniable sense of Divine purpose. After decades of on again, off again musical endeavors, Goldenly allowed her dreams to be resurrected once more in late 2018. But the real transformation came in 2019, when the revelation for her artist name appeared in an e.e. cummings poem. The beautiful description of a rising moon became the final puzzle piece for this new musical journey: Goldenly. While she can’t remember a time she hasn’t been singing or writing, Goldenly found herself especially enamored with hits from the 80s throughout her teens and college years. Powerhouses like Pat Benatar, Stevie Nicks, and Heart paved the way for women in music like few others. But her inspiration doesn’t stop there. Goldenly will admit that she has been a long-time fan of Paramore (and now Hayley Williams), as well as alternative bands such as House of Heroes and Twenty One Pilots. Now, she adds Dua Lipa, Benee, Shaed, Billie Eilish, and The Weeknd to her list of influences, among many others. Currently, Goldenly is working with producer Nova Martin (Madefortomorrow also produced Golden Forever) on a series of feel-good electronic indie pop singles for the world to enjoy.