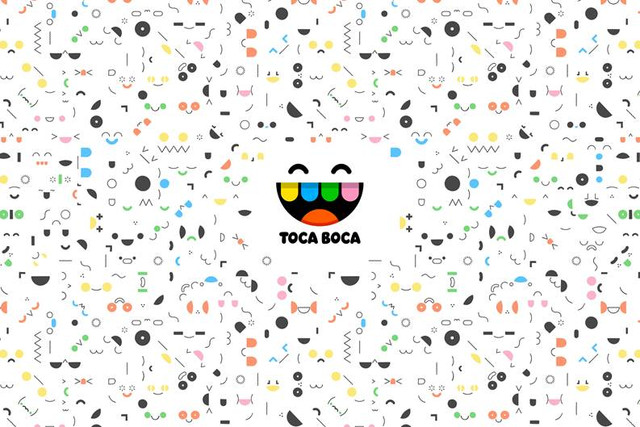 It's next to impossible to keep tabs on Håkan Lidbo, a productive producer who specializes in lushly rhythmic tech-house but is able to hop from style to style like few others. Born in 1965 in Malmo, Sweden, Lidbo spent a number of years during the ‘80s playing in rock bands. Frustrated with both the people he was dealing with and the style of music he was playing, he bought a sampler and decided to essentially work on his own from then on. During the late part of the ‘80s and the early ‘90s, Lidbo had an acid jazz project called Solid State that opened for Public Enemy during the group's tour of Scandinavia; he would add samples from jazz records on top of looped hip-hop beats, sometimes incorporating live musicians. After that project wrapped up, Lidbo went into production for a number of acts that varied stylistically from house to industrial to straight-up rock. Since the late ‘90s, the producer has amassed an intimidating quantity of solo singles and EPs on several labels, including Loaded, Paper, Force Tracks, Transmat (as the Vanisher), and Poker Flat. He's no stranger to full lengths either, having released 1999's Before the Beginning, 2000's After the End, 2001's Tech Couture, and 2002's 6/10/60 and Sexy Robot. Lidbo has done plenty of remix work for the likes of Fatboy Slim, Luomo, Midfield General, and Ashley Beedle. ~ Andy Kellman, Rovi