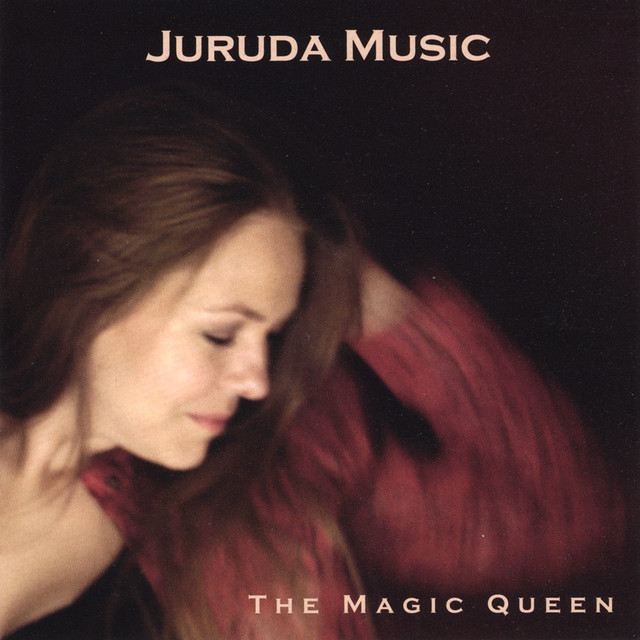 Juruda Music brings together an amazing set of talent. The music is rich sensual vocals, unique keyboards and organ, superb lead guitar and tight drums & bass – all in a style with emphasis on creating pop rock with attitude and authenticity.Drawing from wide sources of inspiration, Juruda Music creates a unique sonic fusion of profound pop and classic rock. With their focus on the atmosphere, feel and message of each song – Juruda Music are not afraid to mix the genres or bend them in different directions. In addition to the overall pop/rock sound there is a subtle variety of elements from genres such as blues & folk – at times there´s even a touch of the more “strange and twisted”.Originally vocalist Juruda and Lars Boutrup on keyboards were the driving forces behind the band. Since the release of the debut album “The Magic Queen” in 2008 however, Juruda Music has evolved into a full-blown live touring band.Whispers of Doom is an album for people who like well played pop rock with a mix of rich, lush vocals, a great tight playing band and artistic excellence.Additionally it´s a creation leaving room for the sexy, the cool, the loving and the sly – as well as the tender.Sometimes there´s even a hint of subtle humor, as in the single hit: In Store for Him. Binding it all together in a beautiful whole are the special Juruda Music sound and the will to create honest and capturing music.