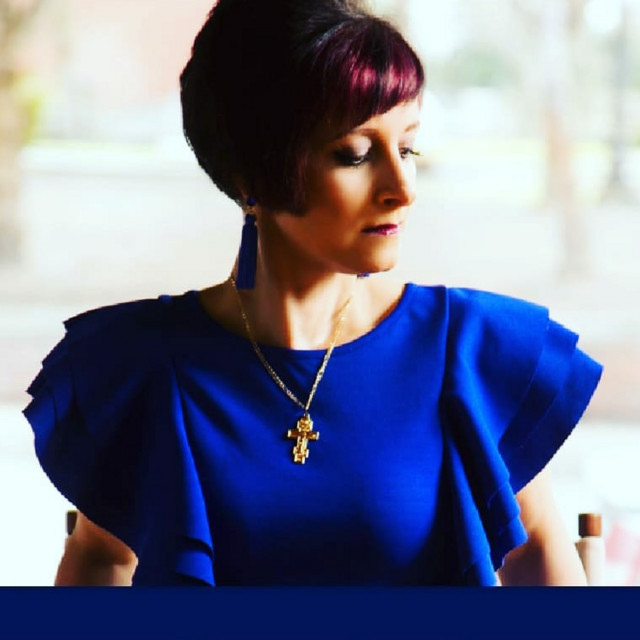 Re is a Berklee College of Music graduate, originally from Trenton, NJ, who earned her bachelor’s degree in guitar performance. While living in Boston she joined the all-female, Top 40, seven-piece band—the Uptown Girls. This opportunity enabled Mattei to become a global performer at nightclubs and military bases in Japan, the Philippines, Singapore and Hawaii. Mattei moved to Music City to focus on her songwriting and solo career. She has performed at the Bluebird Café, Opryland Hotel and the Tennessee State Fair (WSM-AM stage) to name a few. Teaming with producer Bart Pursley, she recorded and released her debut single, “Country Love,” in 2014. Mattei is currently in the studio with producer Bartley Pursley putting the finishing touches on her upcoming album Believin’ Is Seein’. Her sultry, soulful voice bring stories to life to satisfy music enthusiasts with a taste for contemporary country steeped in tradition.