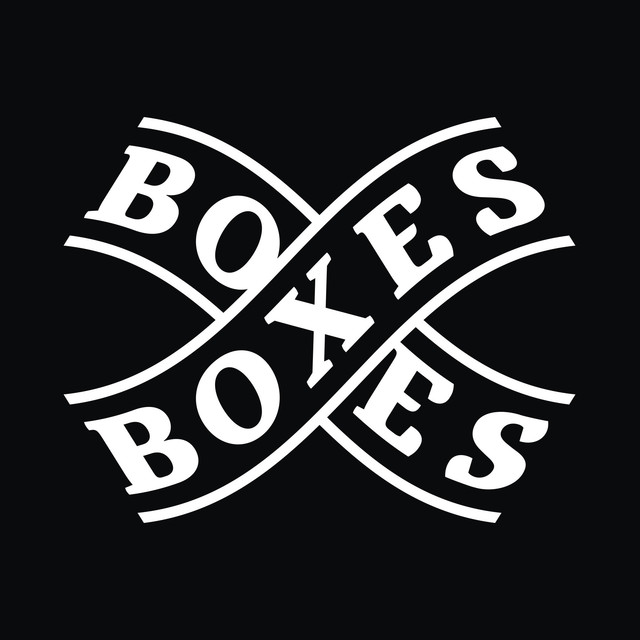 Raw harmonies and riffs. The band is made up of 4 guys in their mid-twenties; Dave, Josh, Tom and James. Dave and Josh set up the band after meeting at an open mic in Manchester city center. Tom and Dave both grew up in Ulverston, a small Cumbrian market town on the outskirts of the Lake District and James attended the same university as Dave, As a band Boxes feature heavily on lyrics, harmonies and rifts and have been labelled on the scene as 'Nashville-Upon-Irwell' after having the same characteristics of Country Rock but staying true to their Northern Roots. Dave - Lead Vocals/ Rhythm Guitar Josh - Lead Guitar/ Backing vocals Tom - Model/ Bassist James - Drummer