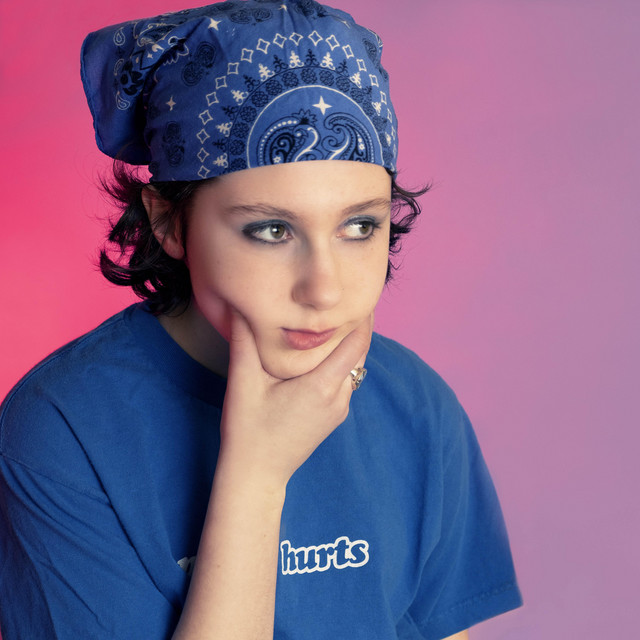 For 18-year-old singer-songwriter, Zola, music is much more than just a passion; it’s a way to make sense of the world and move through the ever-changing conditions of life. Her unique and refreshing sound that blends indie, pop, and R&B matched with her raw, vulnerable, and honest lyrics is what sets her apart from many of her peers. Zola is gearing up for a phenomenal year with new singles and an album, Now You See Me, set to drop later this year. At such a young age, Zola has already learned the importance of her individuality. She is not afraid to unapologetically express herself as an artist through her music and her aesthetic. Zola’s music manages to traverse the challenging terrain of being both deeply personal and undeniably relatable. Hailing from Boston, Zola has built a fanbase around the New England area and has already sold out her first concert as a headliner. With collaborators such as three-time Boston Music Awards “Producer of The Year,” The Arcitype, Zola continues to evolve her sound and produce music that refreshes the industry. www.theofficialzola.com Press Contact: Annjie Houston, Trend PR - Annjie@TrendPR.com