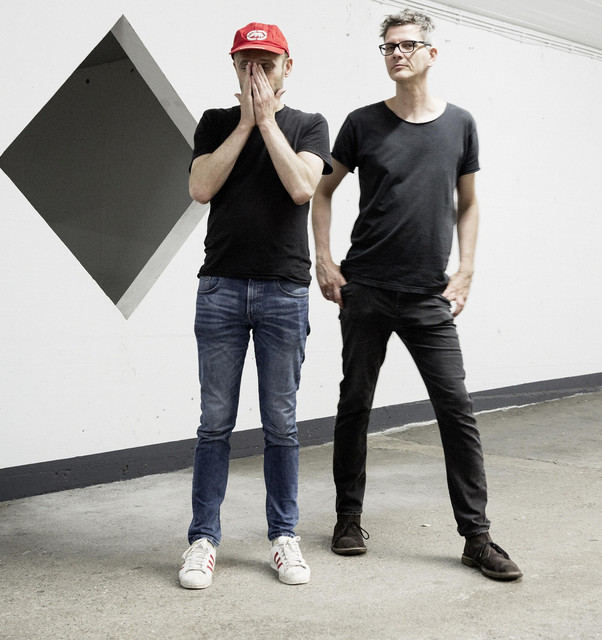 Rework is an electronic pop group as much as it is a group of house producers, since their songs are just as likely to be categorized either way -- and then there are some songs that fit both styles into the picture. Producers Daniel Varga and Michael Kuebler, along with vocalist Laetitia, prefaced their 2003 debut album, Fall Right Now, with a handful of 12" singles, all of which were released on Germany's Playhouse label. Tracks from those releases -- Anyway I Know You, Say Hey, and You're So Just Just -- were plucked for the album, Playhouse's third single-artist full-length (following Isolée and Losoul). Just before the album's release, the group became a quartet with the addition of second vocalist Caro. ~ Andy Kellman, Rovi