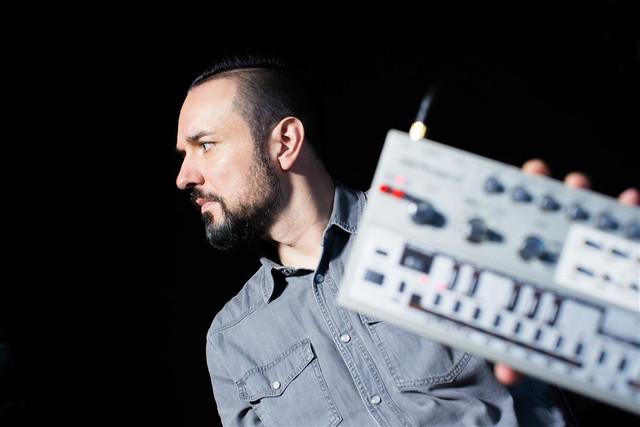 Marc Romboy was born in Mönchengladbach, Germany and has been in the electronic music scene since the early 90s. He has founded his first own label called "Le Petit Prince" in 1993. His current imprint is "Systematic Recordings" which he set up in 2004 and which has quickly become one of the worldwide top electronica imprints.   He has released seven albums called "Gemini", "Contrast", "Luna" (with Stephan Bodzin) and "Taiyo" (with Ken Ishii), "Shades" and "Voyage de la planète" and "Reconstructing Debussy" and played already more than 1.000 worldwide gigs, i.e. at Berghain & Watergate Berlin, Rex Paris, Output New York, Block Tel Aviv and Fabric London to name a few.   In 2016 he directed his first classical electronic concert in cooperation with the Dortmund Philharmonic Orchestra which was exclusively broadcasted by Boiler Room TV.