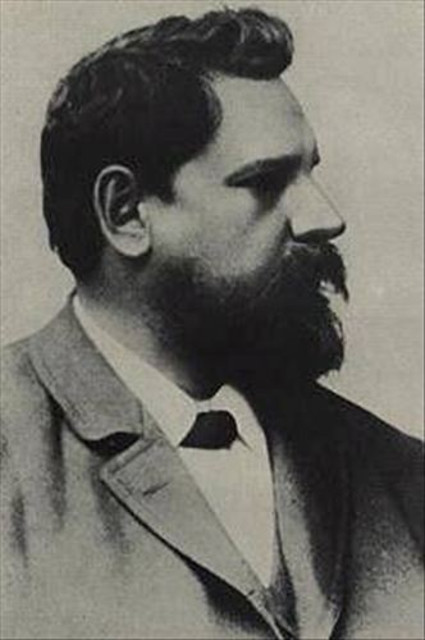 Fibich was the third of the leading Czech composers of the last half of the nineteenth century, after Smetana and Dvorák. His music is strongly Romantic and often intensely personal. Less nationalistic than was fashionable for much of his later life and early posterity, his works have only recently begun to meet a revival of interest. Fibich's mother was from a cultured Viennese family, while his father was a Czech forestry official. He was born in a remote rural town and later moved to another, Liban. All his life he retained a love of nature. Fibich was home-schooled by his mother until he was nine; she also taught him piano, and then referred him to a local priest, Frantisek Cerny, for studies in music theory. He later attended a private music school in Prague; by the end of his schooling, Fibich had written over 50 compositions. Most were piano pieces and songs, but some were more ambitious, including an attempt at music for the final part of Romeo and Juliet and a symphony sketched out on four open staves. In 1865 he entered the Leipzig Conservatory, studying with Ignaz Moscheles and others. He returned to Bohemia in 1870, lived with his parents a year until he had turned 21, and then moved to Prague. He began composing full-time, writing an opera, Bukovin, to a libretto by the same writer responsible for Smetana's The Bartered Bride. In 1873 he married Ruzena Hanusova and took a position directing a choir in Vilnius, Lithuania. His tone poem of that year, Zaboj, Slavoj, and Ludek, deeply influenced Smetana's nascent Má Vlast. Soon the newlyweds were expecting twins, but Fibich suffered the loss of his wife, her sister, and both babies over the next two years. Fibich took a job at the Provisional Theater in Prague, and married a third Hanusova sister, Betty, in 1875. They had a son, Richard, in 1876. This baby survived, but the marriage did not. Finding that his theatrical duties took him away from composition, Fibich gave them up in favor of a position at the Russian Orthodox Church in Prague in 1878. He wrote a fairly successful opera, Blanik, and became interested in the unusual musical form of the melodrama. He came to be one of the most successful composers in that genre. In 1881 Fibich resigned from his church position and devoted himself full-time to composing and teaching. Soon he fell in love with a pupil, a singer named Anezka Schulzová, and eventually abandoned his wife and son for her. Miss Schulzova was a well-read young woman who directed Fibich toward texts with a feminist orientation. Indeed, of his last four operas, she wrote the texts for three of them. Sarka (1897), about a Czech female military leader, was his most successful work, in part due to its patriotic theme. Fibich also began writing an immense series of short piano works called Moods, Impressions, and Reminiscences, composed between 1891 and 1899. They form virtually a musical diary of his affair with Schulzova, and often they are exceptionally intimate and passionate. In 1899 he returned to a position as producer at the Provisional Theater, now called the National Theater. He died unexpectedly of a kidney infection in 1900.