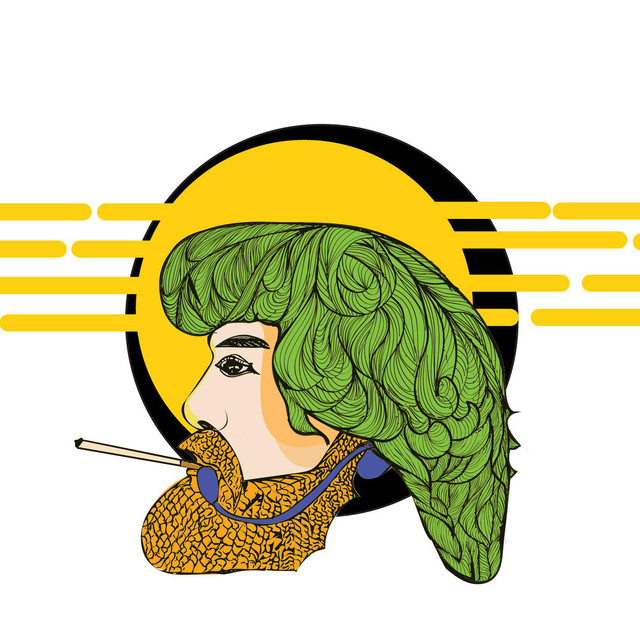 Wael Alkak is a Syrian musician, based in Paris. A composer and Electronic music producer who trained in classical knowledge at the Conservatory of Damascus. After studying classical percussion, he joined the Syrian National Orchestra and various collectives of musicians from jazz, funk and classical music. He practices saxophone, piano and bouzouk, trains in digital composition and works as a composer for Films.

His first album Neshama is inspired by the revolutionary anthems from the peaceful demonstrations in Syria in 2011. Based in Paris since 2012, he tours in France and Europe with his solo Electro music project Wael Alkak Live. His live performances are the result of a hybrid and experimental musical creation, merging synthesizers and machines with traditional Chaâbi rhythms and popular songs from the Levant. Mixing traditional songs and electro improvisations, his performances reflect a work of memory on the richness of Syrian culture, while forming an independent art inspired by European electronic cultures.