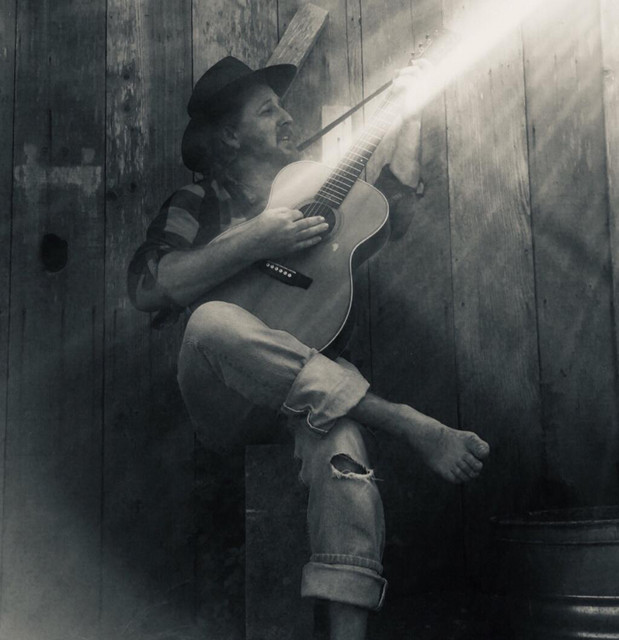 Ted Lennon is singer-songwriter born & raised in Ojai, California. His music is a melodic blend inspired by the mountain/ocean environment where he spent his childhood surfing & exploring the Ojai back country. Influenced by Neil Young, Nick Drake, Merle Haggard and father Tom Lennon. He has performed & Collaborated with Jack Johnson, Brett Dennen, Jamie Drake—among other friends. Quotes from fellow artists: “Ted Lennon is a time traveler. His songs carry the truth from the past with the courage to face the future.” Brett Dennen “I’ve seen Ted play in front of 10k people and I’ve seen him play in front of five friends on the beach and the experience is always pure.” Jack Johnson