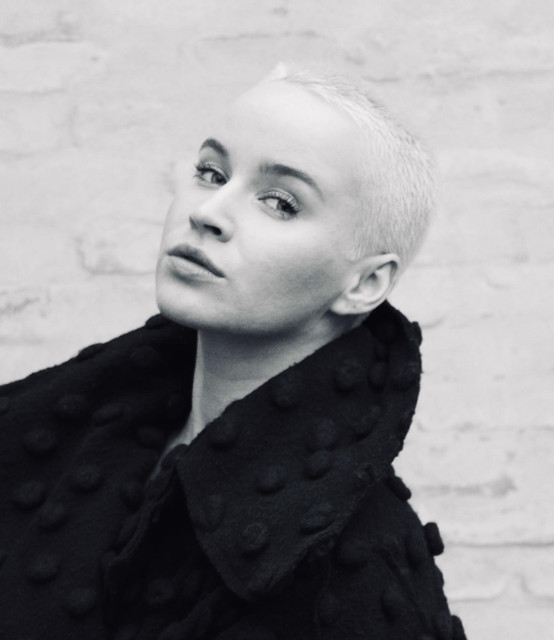 Learned from the 90's biggest female icons… The theme of 'finding oneself' has been central to eif's songwriting since the very beginning of her career 10 years ago. Growing up in the Danish suburbs, eif's mother made sure to feed her quality pop in large amounts which has resulted in a deep affection for catchy melodies and strong vocals. Iconic female leads, such as Whitney Houston, Mariah Carey, Toni Braxton, and Celine Dion filled the living room on a daily basis in eif's childhood.   In 2015, eif released her first EP “Teal”, followed by the single “Bridges”. In the following years, eif has focused on playing concerts, improving her songwriting and finding her place in the Danish music scene. Moving to the small island of Bornholm in 2019 has proven to be the best choice of her life. From her home studio in an old carpenters building she’s now writing her next release, from which “Grown” is the first single.   eif is collaborating with producer Jonas Holmark on her new material. He has helped her find the perfect mix of dark blue synth-pop and soulful R&B - a sound eif has been trying to find for many years!   What people say about “Grown": "Powerful, smooth and passionate slice of soulful R&B; smooth vocals soar above a seductive soft beat led groove amid a sparse atmospheric vibe, it is moving, emotive and hugely compelling.” "I was on the fence about this track. Solid vocals and instrumentals" "Impressive voice hailing from Denmark and the music video is amazing"