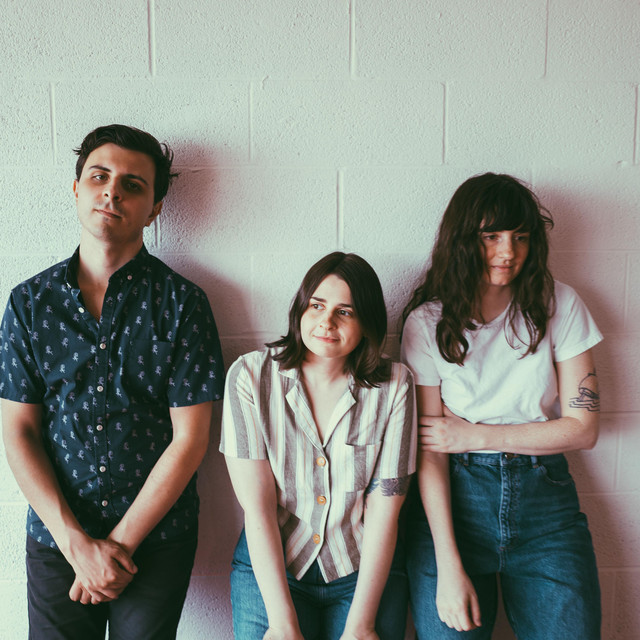 If it weren’t for the fact that both Miri and Mattie were each the tokenized female (and queer) members of their respective bands, Queen of Jeans may have never existed. Their mutual frustration became the glue that bonded them together, and gave them a chance to finally create the kind of music they wanted to make, inspired by both their experiences plus a wide range of artists like St. Vincent, Camera Obscura, and Fiona Apple. And after months of “casually online-dating drummers,” they found their unicorn in Patrick Wall, who brings a unique pop rhythm to their stylistically-varied sound. Their new album "If you're not afraid, I'm not afraid" will be released on August 23rd via Topshelf Records.