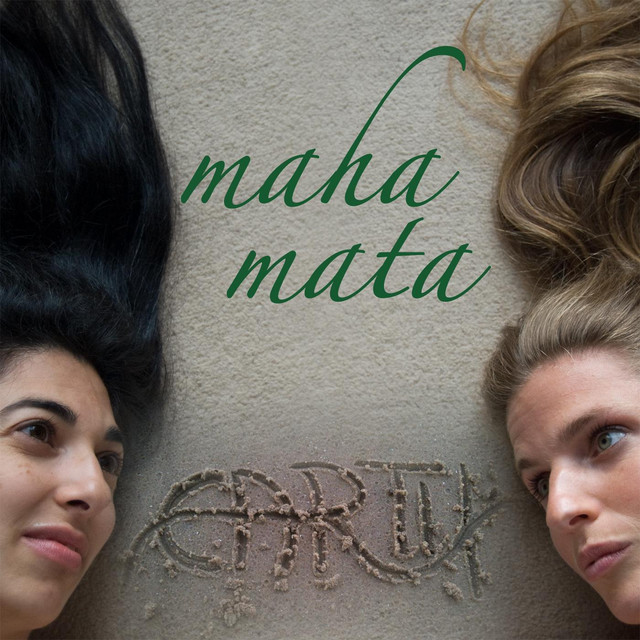 EARTH (duo Amy Bisazza and Vaishnavi Brassey) take people on a healing journey, ascending to Spirit through soulful, soaring vocals. Calling the names of the Divine of all traditions with devotion and a sublime musicality, Earth share their music as a bridge to the Divine rather than as a “concert”. Co-creating a healing sound, unique to each environment, the songs that come forth are informed by the consciousness of each being present. Their debut album was recorded at Velvet Jam studios with producer Marc JB. Amy has witnessed in herself and others how the power of mantra and sound healing can carry us back into a state of

surrender and grace, allowing our lives to unfold organically and our souls to guide us. Amy’s passion for sound healing was ignited when she first discovered Kundalini Yoga in 2000. Amy completed the Gong training with Don Conreaux in 2010, and has been holding monthly Gong Bath Meditations since. She is a Hatha Yoga and Kundalini teacher. Vaishnavi encountered mantra through Kundalini Yoga and was introduced to the bhakti path through Amma (Mata Amritanandamayi). She considers this, and three years chanting in a large Indian ashram, her greatest “teaching” – a flowering of the heart. She has spent time un-learning with Rajeswar Bhattacharya and deepening into her Naked Voice with Chloe Goodchild. Offering kirtan, SongBaths and mantra workshops internationally, she most enjoys facilitating transformational sound healing retreats.