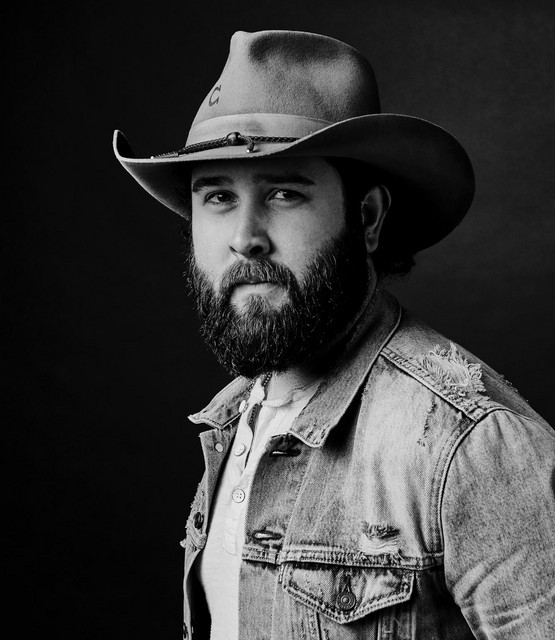 Kingsport, TN native, Brinley Addington found his passion for country music before he can even remember. At the age of three, Brinley found himself on his parents’ coffee table pretending he was performing at the Grand Ole Opry and had his first experience in front of a crowd at his fourth grade talent show. Brinley has continued to make his name as both a performer and as a songwriter. Signed with Spirit Music Nashville, he penned Tyler Farr’s single, “I Should Go To Church Sometime,” as well as Walker McGuire’s single “Growin’ Up.” Influenced by Sunday morning hymns and classic country voices like Alan Jackson, Randy Travis and George Strait, Brinley has built his sound to reflect tradition while embracing the best attributes of modern country music. Beginning in 2007, Brinley has had the honor of opening shows for many of today’s major country artists including Florida Georgia Line, Thomas Rhett, Jon Pardi, and Chris Young. Additionally, he’s opened shows for notable classic country stars Marty Stuart and Ronnie Milsap as well as for popular rock musician, Gavin DeGraw.