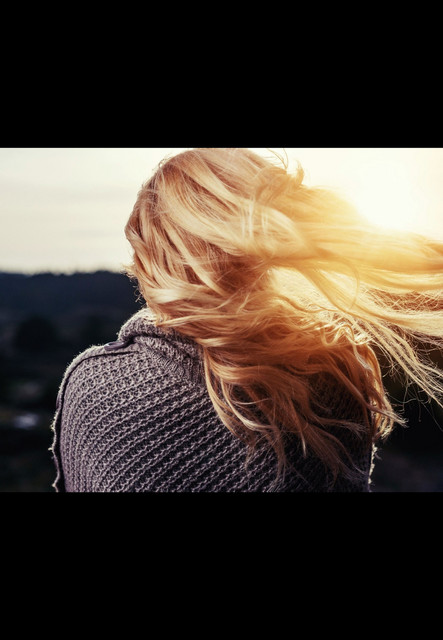 Chateau got her breakthrough moment with Dance Music Artist The Chainsmokers, as a writer and featured vocalist on their 2014 recording “Make Me (Can’t Change Who You Are).” Her song with The Chainsmokers has continuously been a staple in the DJ-duo’s sets all throughout their career, giving Chateau global recognition and attention within the Electronic Dance Music space. Since then, Chateau has been put on the map as a top vocalist and writer in today’s leading music genre. A songwriter is expected to create music that speaks to the masses, yet whispers to each individual as though it were written specifically for them. Chateau delivers on both. Her worldwide hit, “Gotta Get Away” by Chocolate Puma, proved this feat. “Gotta Get Away” first premiered at Ultra Miami 2018, and quickly gathered millions of streams. The song became a Top 10 Dance hit, receiving an array of support and remixes from the likes of Tiesto, Martin Garrix, and Kaskade. One of the song’s biggest moments in global recognition came from Kygo, who played “Gotta Get Away” during his EDC Las Vegas 2018 set.

On June 19, 2020, Spinnin Records released the next collaboration between Chocolate Puma & Chateau with their song, "Me Up." After hundreds of thousands of streams in less than a month, the song is proving to be yet another smash hit amongst the two collaborators, garnering support from world renowned DJ's such as Afrojack, Martin Garrix, R3hab, and more.