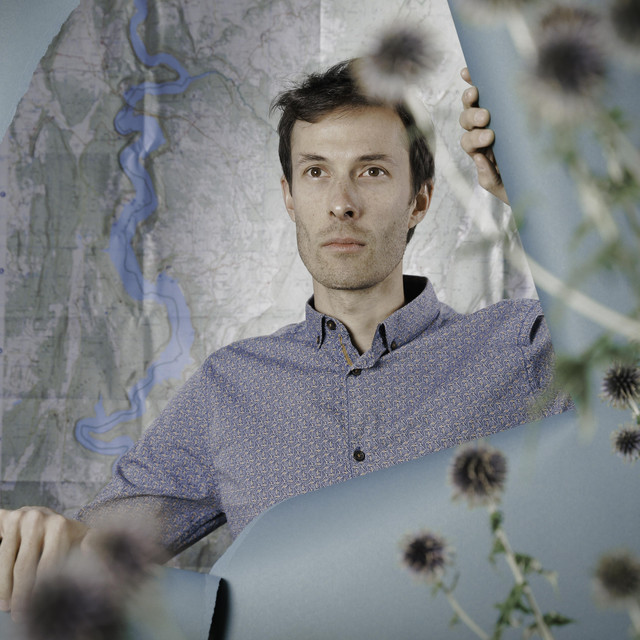 Chapelier Fou – real name Louis Warynski – is well known today for his exemplary discography and international live tours. Since the beginning of his career, the French composer’s songs always stimulated the imagination of his listeners to the point that “fan music videos” have regularly appeared. The multi-instrumentalist has gradually unveiled a strong and captivating universe with gentle compositions where the instruments mix with electronic programming. In another era, the term "electronica" would have been used to describe this meeting of organic phrasings and synthetic rhythms, this superposition of atmospheres and feelings. In 2017, Chapelier Fou is back with a new album, Muance. The addictive music is completed in live concert by lights and video show.