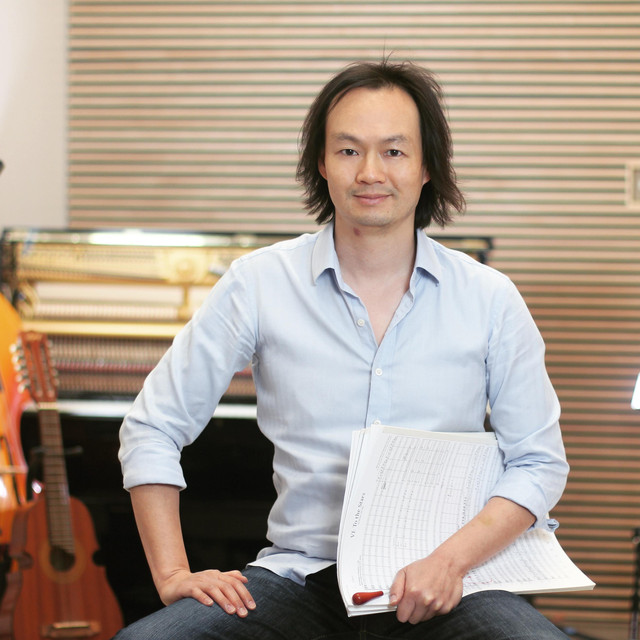 Christopher Tin is a two-time Grammy-winning composer of contemporary classical, film, and video game scores. His song 'Baba Yetu', originally written for the video game 'Civilization IV' made history as the first piece of video game music ever to win a Grammy award.   In 2020 Christopher signed an exclusive record deal with DeccaGold/Universal.

His debut release under the legendary label was 'To Shiver the Sky': an ambitious oratorio about the history of flight as told by 11 of our greatest astronomers, inventors, visionaries and pilots. His works are published by Concord Publishing/Boosey & Hawkes and he works out of his own custom-built studio in Santa Monica, Los Angeles.