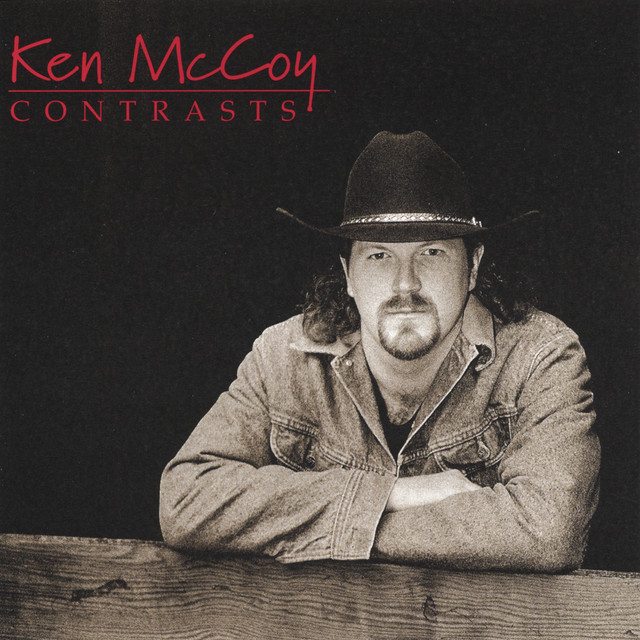 In 1985 Ken quit his job and hit the road playing music. He has never looked back. To date, he has written hundreds of songs and recorded and released numerous singles to radio that hit the charts in several countries including Canada, Europe and Australia. Ken has written, produced and released 4 full-length projects. In 2004 Ken released "Prayin' for Rain" donating 100% of the sales of the CD single and airplay royalties to the Canadian Red Cross Disaster Relief Fund. Ken performs everywhere from fairs, festivals, rodeos, one niters, clubs, casinos, corp shows and special events. With over 20 chart hitting singles released to radio to date, countless nominations and awards including SOCAN songwriter of the year and single of the year for “Prayin for Rain”. Ken’s tour schedule is never ending. He continues to write and record and tour.