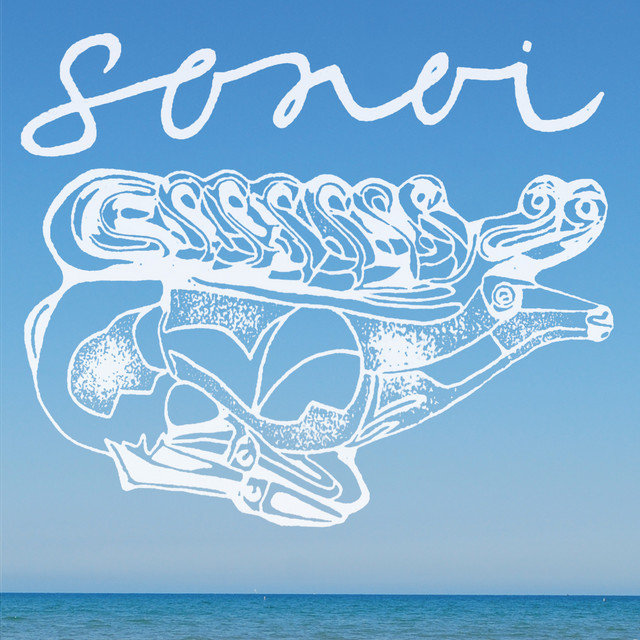 Sonoi are a Chicago-based trio whose music combines elements of electronica, Krautrock, and U.K. dream pop, creating a sound defined by clean melodic lines and an understated but vital energy. Sonoi were formed in the fall of 2006 by guitarist and vocalist Adam Busch and percussionist Pierce Doerr. Busch was best known as founder of the art pop ensemble Manishevitz, while Doerr was a DJ and composer whose work has been featured on the popular public radio series This American Life. Initially, Sonoi were a studio-only project, but as their musical ideas grew more ambitious, Busch and Doerr added a third member, bassist and keyboardist Ryan Hembrey (who had collaborated with Busch in Manishevitz and had also worked with Edith Frost), and in early 2008 they played their first live show at the celebrated Chicago venue The Hideout. As word spread about Sonoi, they found themselves sharing stages with a wide range of celebrated acts, from pioneering Czech avant rockers the Plastic People of the Universe to dynamic indie rock outfit the New Year. After plenty of live work in their native Chicago and a few road trips in the Midwest and East Coast, Sonoi signed on with the Australian indie label Low Transit Industries, and their self-titled debut album was released in 2010. ~ Mark Deming, Rovi