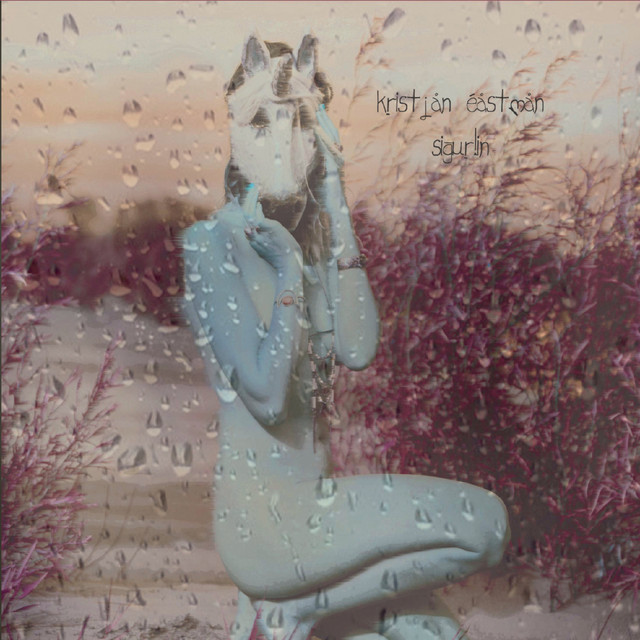 Kristjan Eastman is a Canadian/Icelandic singer/songwriter and multi instrumentalist from the Interlake Region of Northern Manitoba also known as New Iceland. Influenced by bands like early Roxy Music and The Velvet Underground he fused them together with folk and psych rock to create his own brand of music with the sound of spacey, guitar-heavy, neo-psychedelic sounds. He simplified his approach and learned the art of the singer/songwriter and developing melody. His strong sense of melody in his music became evident early on, as well as his desire to understand the lyrical giants such as Leonard Cohen, John Lennon and Bob Dylan. Kristjan began creating lo-fi sound recordings of his music on a 4 track tape recorder, playing all the instruments until he felt the songs mapped out, he would record them quickly to catch the original feeling. In addition to a love of melody, Eastman also loves head trippy, cosmic music in the vein of Icelands Sigur Ros and The Flaming Lips. Eastman has always been in love with the wall of sound and tries to capture that melancholy dreamy feel and incorporate this balance into his own music. His new release was co produced, mixed and engineered by Reignwolf bassist SJ Kardash at his Full Color Sound Studio in Saskatoon, SJ also played electric guitar, bass and keyboards, Barrett Ross of Foam Lake played drums. https://www.instagram.com/kristjaneastman/ www.kristjaneastman.com