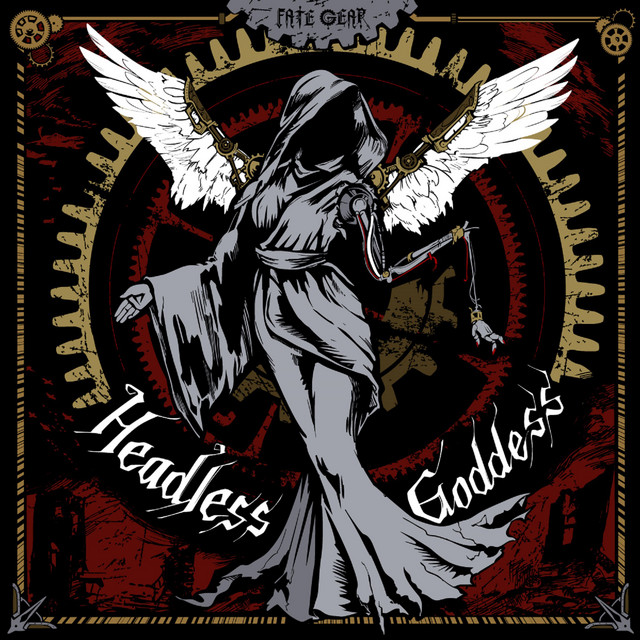 FATE GEAR are all-female Japanese steampunk heavy metal project formed in 2015 by the guitarist "Captain" Mina. The music is considered as power metal with catchy melodies and features dramatic guitar and keyboard solos. The concept of the band is "An airship adventure" and they wear steampunk style costumes. They successfully made their first Europe tour in March, 2019. Their song MEGABULLETS was featured in the Netflix Anime "Kengan Ashura". FATE GEAR have a good reputation for their powerful live performance.