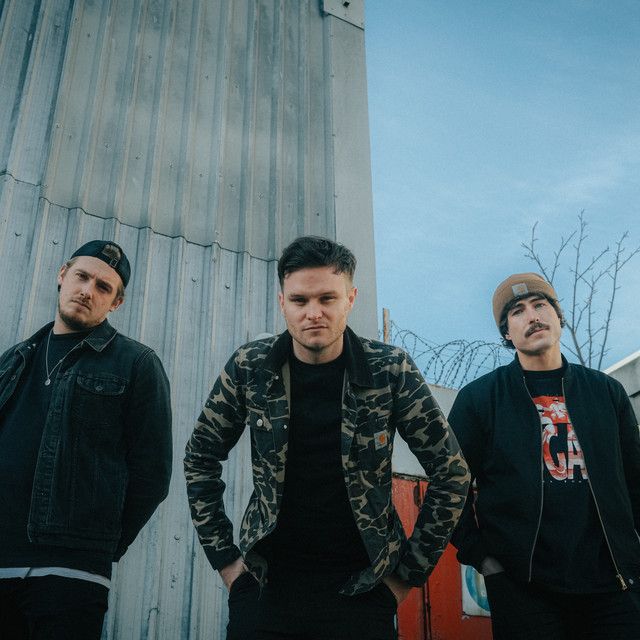 It doesn't come much more grim than life in a gritty, remote Scottish city like Aberdeen. So says northeast native Ross Gordon, anyway, vocalist with rising, heart-on-sleeve rock four-piece, Cold Years. If you want a sense of the true sound of youth disaffection in post-Brexit Britain, look no further. This summer, the band will finally release their highly anticipated debut album Paradise ­– a title bearing more than a suggestion of sarcastic snarl to go along with the considerable bite found on the music contained within. "Our hometown is a shithole," Ross spits, with characteristically direct candour. "The album is called Paradise because Aberdeen is not a paradise. It's horrible, it's grey, and it's cold all the time. We all live and work here, and it's not very happy. It's quite morbid when you stop to think about it. But at the same time, it's home." Echoing the infamous, despairing, "it's shite being Scottish" rant made by protagonist Renton in Irvine Welsh's 1993 novel, Trainspotting, Ross' near-nihilistic take on the town where he was born goes further still, almost three decades and a generation later. Rather than succumb to the pitfalls that laid waste to previous generations, however, he poured all of his frustration and all of his anger into the 13 songs that represent his band's first foray into full-length recording.