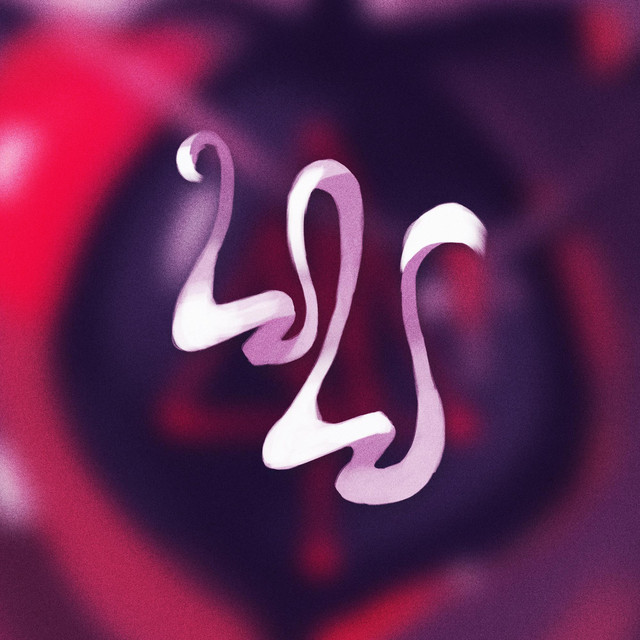 Hailing from the Romanian shores of the Black Sea, the progressive metal outfit White Walls was founded in 2009. The band is associated with genres such as progressive metal, metalcore and melodic metal. White Walls has toured extensively having surpassed the 150 concerts mark and has received numerous awards over the years. At the moment, the band has 2 albums and a single release, which were achieved in collaboration with some amazing creatives: producer Marius Costache, Alan Douches (past work: Killswitch Engage, Septultura, etc), visual artist Costin Chioreanu (past work: At The Gates, Opeth, etc). Currently, White Walls is in the middle of recording the 3rd album, with assistance from producer Forrester Savell (past work: Karnivool, Animals as Leaders, etc). After 3 European tours and many local gigs, the band prides itself in having played over 150 concerts with some truly notable events. White Walls has performed at the East European Music Conference, as well as a few charity events. The band was also present at festivals such as Rockstadt Extreme Fest, Maximum Rock Fest, Posada Rock Fest and many more. Furthermore, White Walls is the first Romanian band who was part of the ProgPower Europe festival in Baarlo (NL).