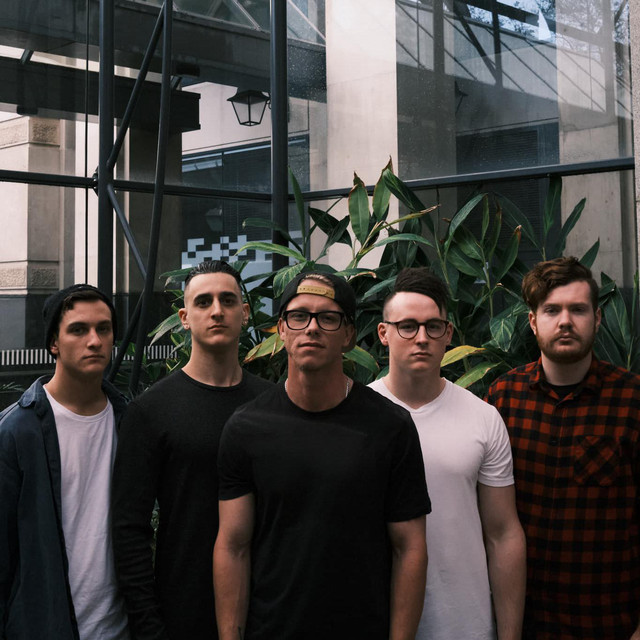 Consisting of Brodi Owen, Caleb Wynter, Dan Ray, Nick Henrisson and Jake Vimini, Nautical Mile surfaced in 2016, sharing the stage with bands such as Senses Fail and Hawthorne Heights. 2018 saw the release of singles Better Half of Me, A Life Worth Dying For & Regicide, as well as the band's first national tour. 2019 continued with further touring and the release of Marionette, the band's cover of Jesse McCartney's track Beautiful Soul and, in October 2019, the release of their debut album The Only Way Is Through.