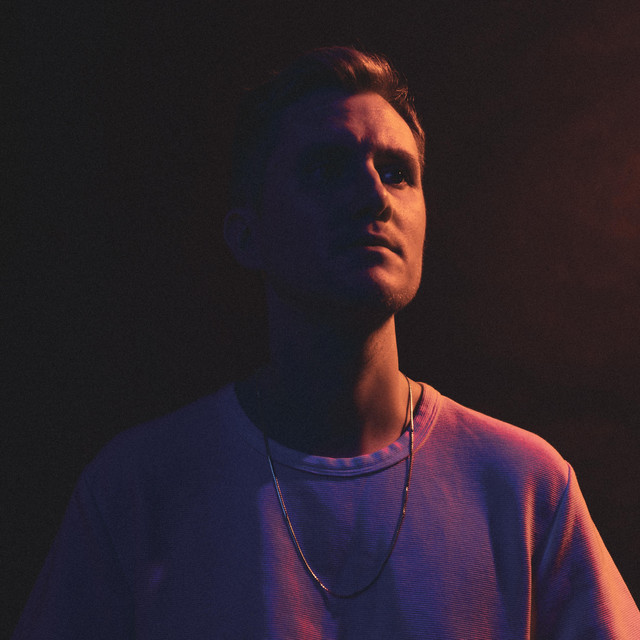 Richard Judge is a British singer, songwriter & DJ living in Berlin. He is most known for his multi-platinum hit Show Me Love, with Robin Schulz which spent 6 weeks at #1 on the German Airplay Charts & was a smash hit all over Europe & Australasia.

Once an indie-band frontman, Judge turned his attention to dance music in 2015 with his debut single “Awake” with Sante, released on Ultra Music. "Awake" was hugely successful amongst the underground scene which led to him working with some of the biggest names in dance music, including Roger Sanchez, Sam Feldt & Benny Benassi. He contributed to Kung’s multi-platinum album Layers, with “Crazy Enough” & “Ruckus” with Tube & Berger spent 8 weeks at No. 1 on the Beatport Deep House Chart. Magnetic Magazine labeled Richard Judge as “dance music’s next star vocalist.”